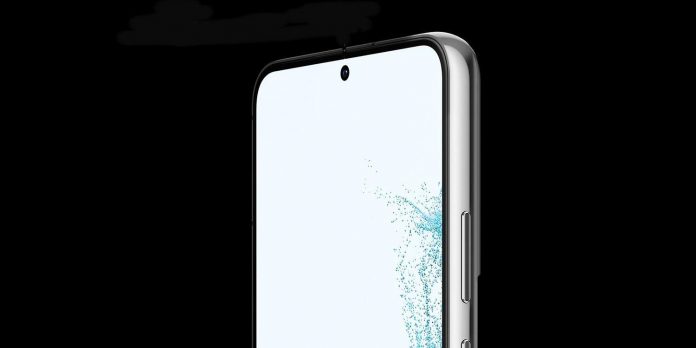 When Samsung announces the Galaxy S23 next year, it is expected to feature an updated camera that has been long overdue. However, the release of the next-generation smartphones of the Galaxy S series is still about six months away, and although it should already be in development, the focus is on the Galaxy Z series of 2022.

Samsung is announcing the Galaxy Z Flip 4 and Galaxy Z Fold 4 at the next Galaxy Unpacked event in August 2022. The new foldable smartphones will come with new chipsets, updated displays and improved hinge systems with less noticeable folds. Also, while the Z Fold 4 will get updated cameras, the Z Flip 4 will have a larger capacity battery and faster charging.

Since the release of the Galaxy S10 in 2019, standard models of the Galaxy S series have been supplied with a 10-megapixel front-facing camera. The same applies to the Plus series models, including the Galaxy S22 Plus 2022. However, a new report has revealed that Samsung will finally update the camera in three years. This new sensor should appear in the Galaxy S23 and Galaxy S23 Plus, which are expected to launch in 2023. GalaxyClub, citing an unnamed source, reports that Samsung is considering a new camera with a resolution of 12 MP.

Not ultra-level, but still an upgrade

While the switch to a 12-megapixel sensor is not a big upgrade compared to Ultra models that have a 40-megapixel sensor, it should bring new features and improvements. However, it is not reported whether the camera will be placed under the display, as in the Galaxy Z Fold 3, or it will remain visible, being in a hole in the center of the display. Unfortunately, the upcoming Galaxy Z Flip 4 won’t get a selfie camera update, as it reportedly retains the camera specs of its predecessor, including a 10-megapixel selfie camera.

The Galaxy S23 series, like its predecessors, should be available with two processor options, despite the disappointing performance of the Exynos 2200 compared to the Snapdragon 8 Gen 1. Samsung is already developing a new flagship chip called the Exynos 2300, which should appear in Galaxy S23 phones that will be sold in some regions. However, those in the United States should get the Snapdragon chip option.

This Is The Hummer That John Romero, Creator Of Doom