Home Tech Galaxy S22 Will Come Without A 200MP Camera 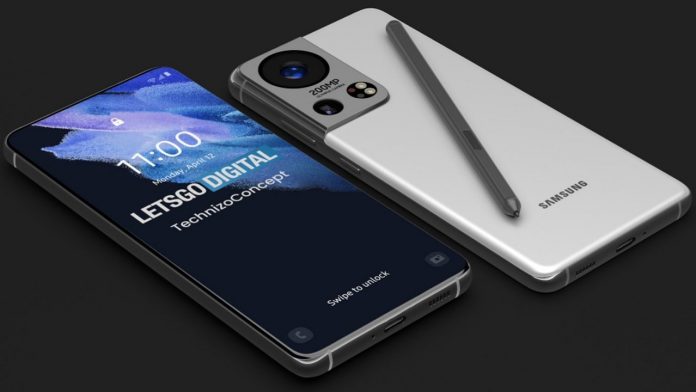 Galaxy S22 will come without a 200MP camera. Smartphone cameras are reaching sizes that can be called “nonsense” in terms of the number of megapixels. In addition, the image sensors are on par with professional digital cameras. “More” does not always mean better. Some smartphone manufacturers have proven this over the past years. Still, smartphone manufacturers do not stop developing mobile cameras with triple-digit megapixel numbers. It has been talked about for a while that Samsung and Xiaomi are working together on a 200-megapixel mobile camera. However, it is also claimed that Samsung will not use this camera in the Galaxy S22 series.

Galaxy S21 has a 108-megapixel ISOCELL HM3 camera sensor. For this reason, the possibility of Samsung making the leap to 200 megapixels in the Galaxy S22 series did not sound too unreasonable. However, the famous hearer Ice Universe stated that Samsung will definitely not use the 200 megapixel sensor in the Galaxy S22 series. The famous hearer stated that the company will use a “polished” version of the third generation ISOCELL HM3 sensor.

It can be said that this is sad for those who want to see the latest technologies in Samsung’s new flagship phones. On the other hand, it should be emphasized that Samsung prioritizes camera quality rather than sensational features and headlines. Focusing on quality seems like a logical decision, as the company’s smartphone cameras lagged behind Huawei, Xiaomi, Oppo, Vivo and Apple in the DxOMark tests.

The first phone to use the 200 MP camera sensor, which will not be used in the Galaxy S22 series, may come from Xiaomi. The ISOCELL Bright HMX sensor, prepared by the two companies, also first appeared on a Xiaomi branded phone.

Microsoft to announce plans for Bethesda this week