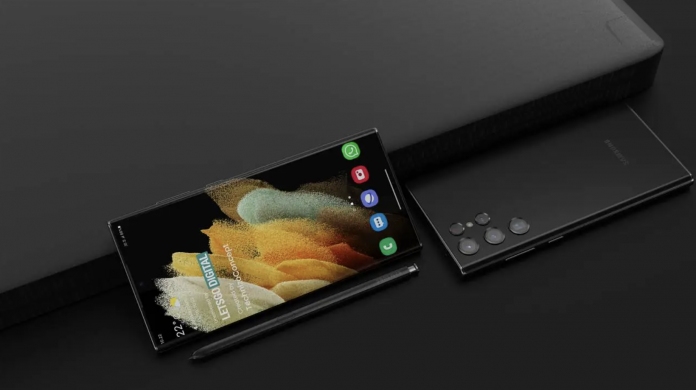 Famous analyst IceUniverse shared the photo on Twitter that he stated that the Samsung Galaxy S22 Ultra model has curved glass.

The curved glass of the Galaxy S22 Ultra model, whose almost all technical features were leaked, was displayed. Changing the camera design, Samsung will present users with very ambitious screen features in the S22 family.

The Galaxy S22 family, which is expected to be introduced in the coming months, managed to enter the radar of users. Ending the production of the Note series, Samsung will add an S Pen slot to the Galaxy S22 Ultra.

Samsung Galaxy S22 Ultra will have a curved screen

Famous analyst IceUniverse shared the glass images of the Samsung Galaxy S22 Ultra. The Galaxy S22 Ultra version will be powered by the Exynos 2200 processor produced by Samsung. 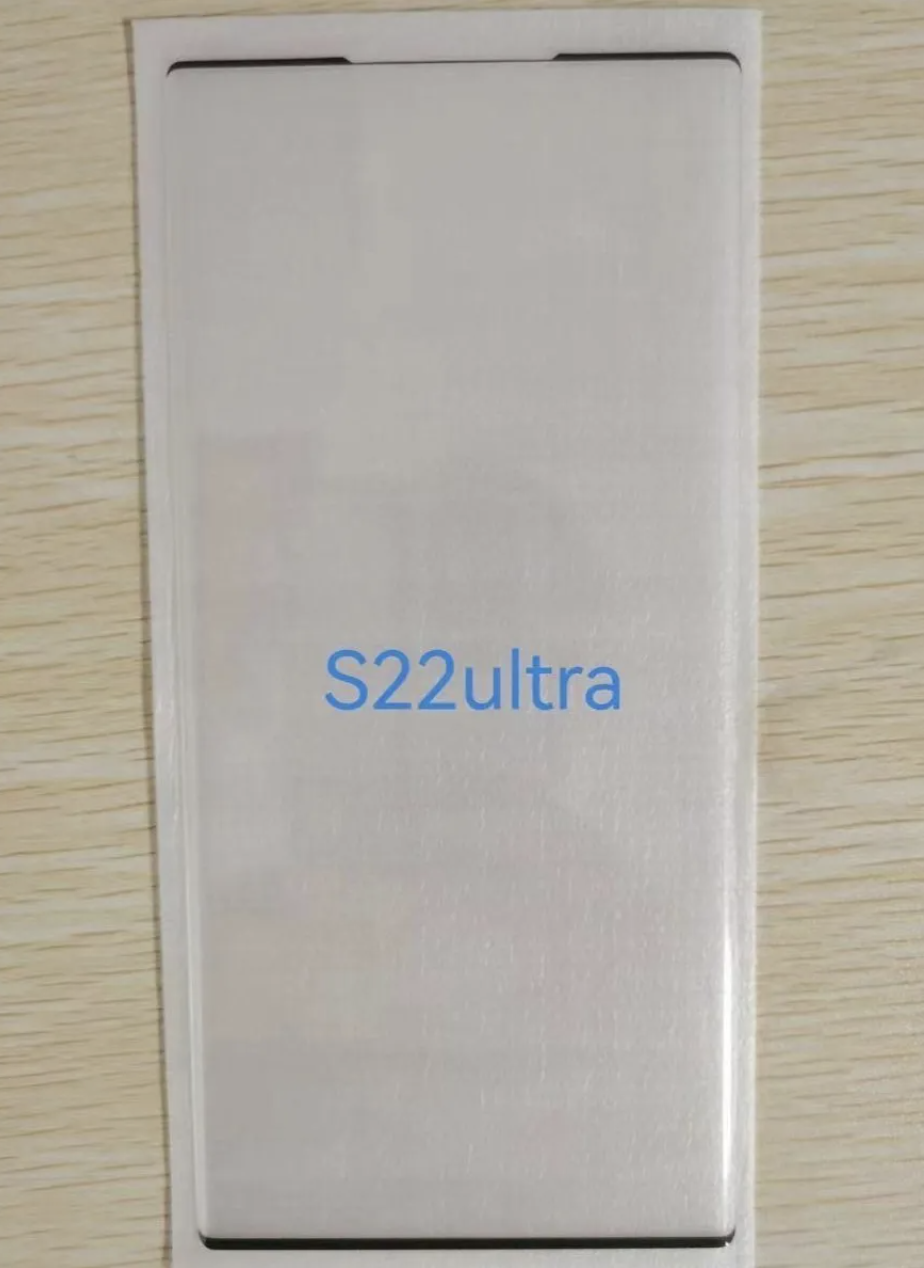 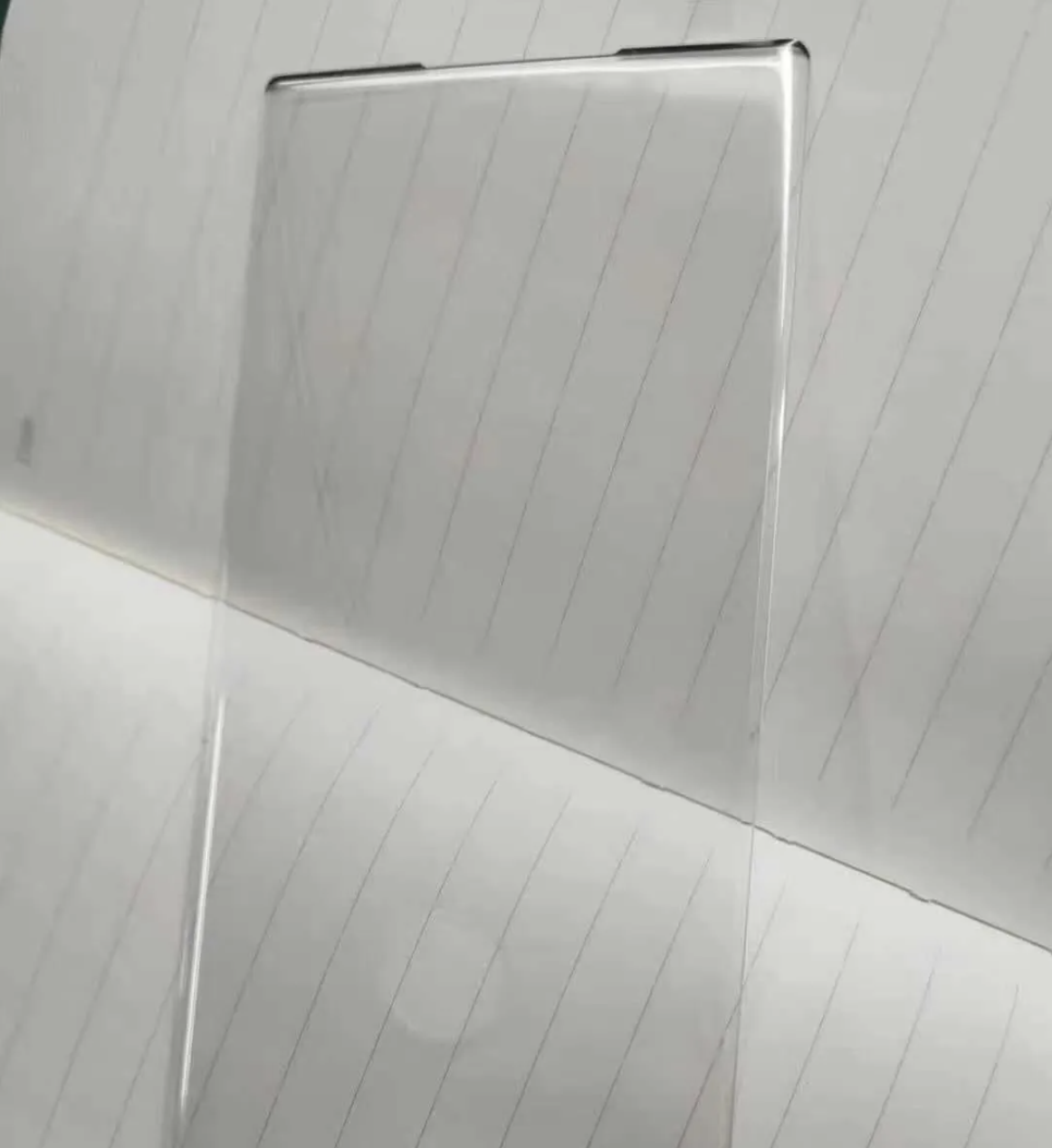 The most important of the leaks that have emerged this year is that the Galaxy S22 Ultra will come with an S Pen slot. Samsung, which previously focused on Plus and Ultra models, will allegedly produce more of the standard model.

The person who revealed the Aluminum mold images in the past weeks confirmed that the new Ultra model will have an S Pen slot.

The Galaxy S22 Ultra model, which is certain to have a P-shaped camera design, will be quite ambitious about camera performance.

As can be seen from the photo, the Galaxy S22 Ultra, which is certain to come with a notched design, will have a 6.8-inch QHD + (1440 x 3200) curved AMOLED panel. On the front, there will be a 40 Megapixel selfie camera positioned in the drop notch.