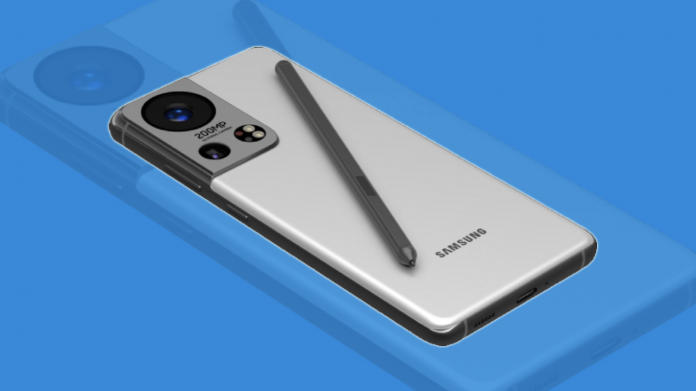 Twitter user Ice Universe announced that the Galaxy S22 Ultra will have an S Pen slot.

Samsung, which did not add the S Pen slot to the Galaxy S21 Ultra, was criticized by many. The company, which wants to take the user experience to the next level with the Galaxy S22 Ultra, which will be released in 2022, will make room for the S Pen for the new model, according to leaks.

It is certain that Samsung will not continue the production of the Galaxy Note series with unique features. Transferring the S Pen technology identified with the Note series to the Galaxy S family, Samsung will offer S Pen slots to users in its new models.

It is stated that the Samsung S22 Ultra model will meet users with 19.3: 9, unlike the 20: 9 screen ratio that we encounter in the standard Galaxy S series.

Despite the S Pen slot, the leaked device, which will be introduced with a 5,000 mAh battery, will have the same battery capacity as the Galaxy S21 Ultra.