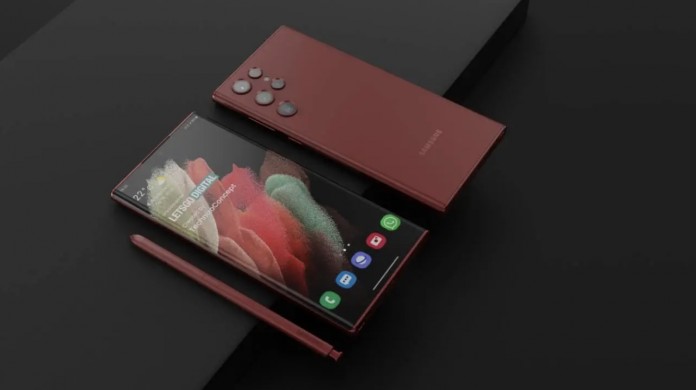 The Geekbench score of the Samsung Galaxy S22 Ultra model, which is expected to be introduced soon, has been leaked.

The Geekbench score of the Galaxy S22 Ultra, which is certain to have a curved screen and some of its features have been leaked, has emerged. Galaxy S22 Ultra with Snapdragon 8 Gen 1 processor was spotted on Geekbench.

As in the old Galaxy series, Samsung will come up with two different processors in the S22 family. Snapdragon 8 Gen 1 is the first processor produced by Qualcomm with 4nm technology. The processor, which comes up with ARMv9-based cores, is quite assertive in terms of performance.

The Snapdragon 8 Gen 1 processor has 1 x 3GHz Cortex X2 and 3 x 2.5GHz Cortex A710 cores for high performance. The Cortex A510 core, which is known as the efficiency core and has low power consumption, runs at 1.8GHz. 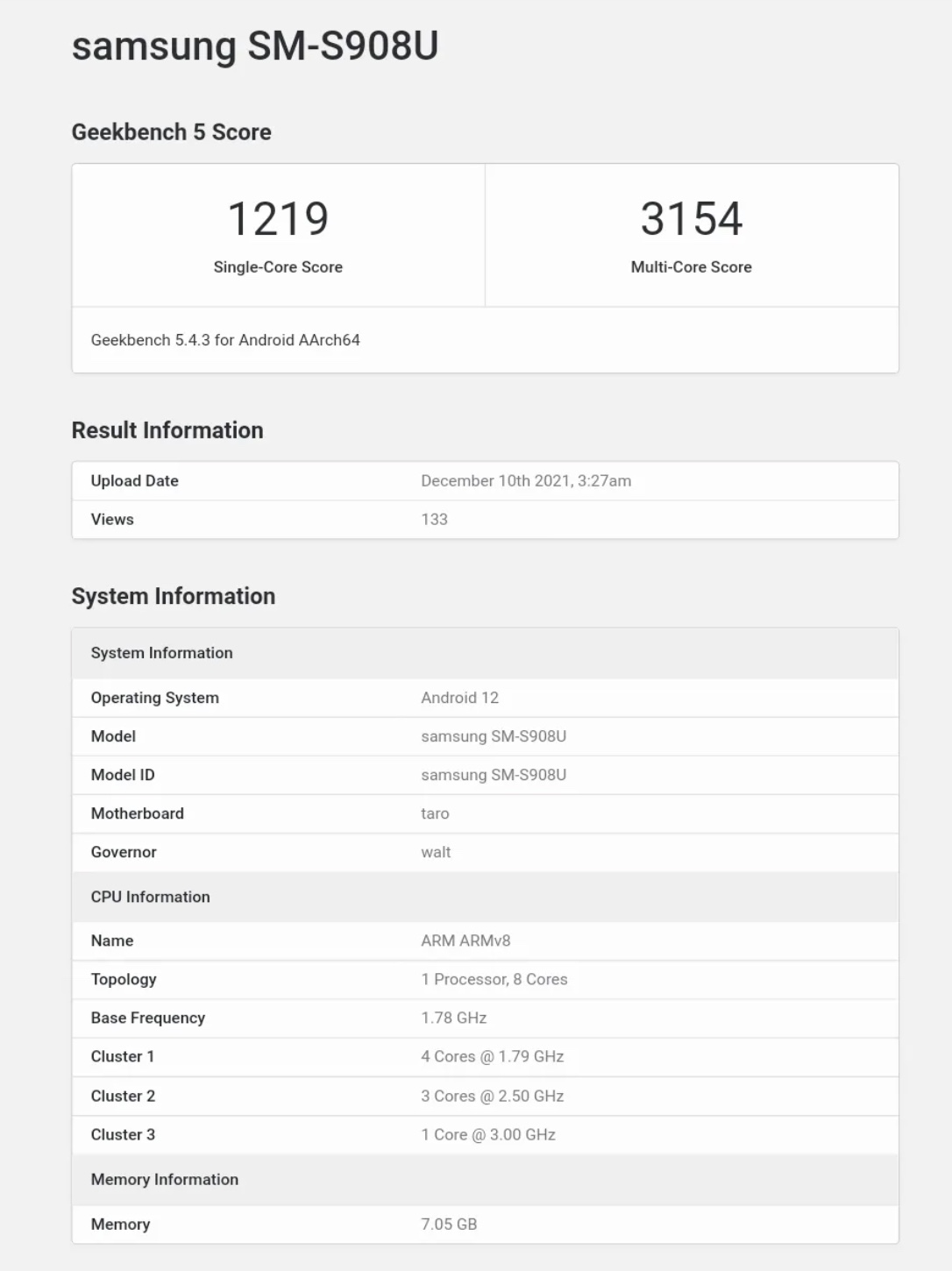 With its notched design, the Galaxy S22 Ultra will have a 6.8-inch QHD + (1440 x 3200) curved AMOLED panel. Among the leaked information is that the highest brightness of the screen will be 1800 nits.

The model, which is known to have a quad camera array, will use a 108 Megapixel main camera, 12 Megapixel ultra wide angle camera and 2 10 Megapixel telephoto lenses. On the front, there will be a 40 Megapixel selfie camera positioned in the drop notch.

Galaxy S22 Ultra will be introduced with a 5,000mAh battery with 45W fast charging technology. In addition, the future of the Galaxy S22 family with the Android 12-based One UI 4.0 interface is certain.