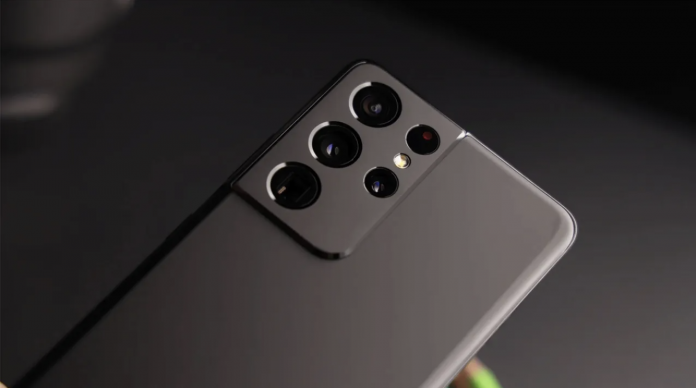 Especially for the Galaxy S22 Ultra, which has been on the agenda in the last week, what we know has been collected and turned into a single visual.

Recently, the Galaxy S22 Ultra has been on the agenda with rumors that it will replace the Galaxy Note series. It is said that this model of the Galaxy S22 series, which will close an era, will support the S-Pen. While we don’t know much about the device yet, a famous source has leaked renders of the device.

The reason this phone has been in our focus for the past few weeks isn’t just because it’s going to bring down the Galaxy Note family. Samsung’s stubborn attitude towards fast charging for a while can also be destroyed with this flagship.

Although the images in question do not come from an official source, we can say that the leaked name is familiar. OnLeaks has previously leaked many Samsung devices. Therefore, even if we do not look at these images with certainty, we can say that they should be kept in a corner of our minds. These images gather all known schematics, metrics, and other information about the device Samsung has made ready to launch into a single image. 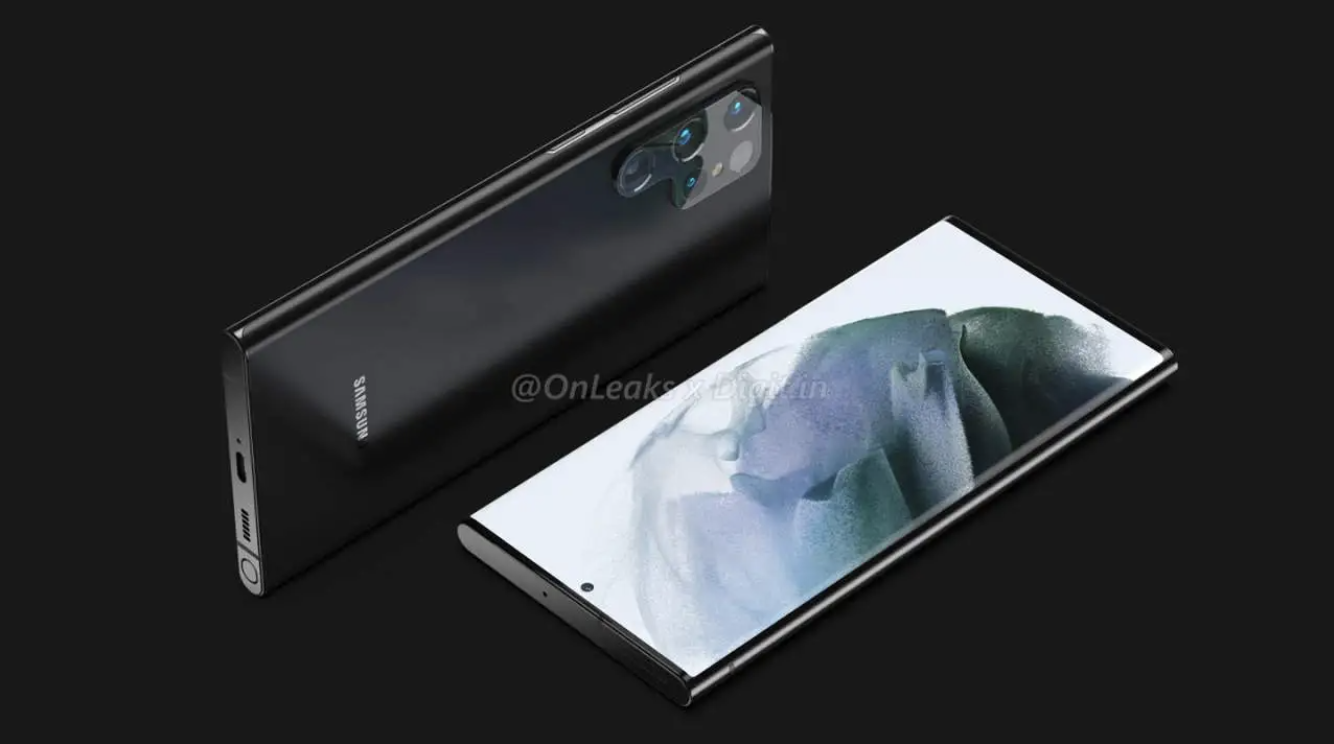 If we look at these images, there is a quad camera setup on the back of the device. The cameras are placed in a P-shaped design. However, at the bottom we see an S-Pen slot similar to the Galaxy Note 20. When we look at the front, a slightly curved screen welcomes us. With the Infinity-O design, a front camera design in the middle was preferred.

The camera feature of the device that surpasses the Galaxy S21 Ultra may be the LiDAR scanner. This sensor, which we also see on iPhones, is a feature we expect from new flagship phones. 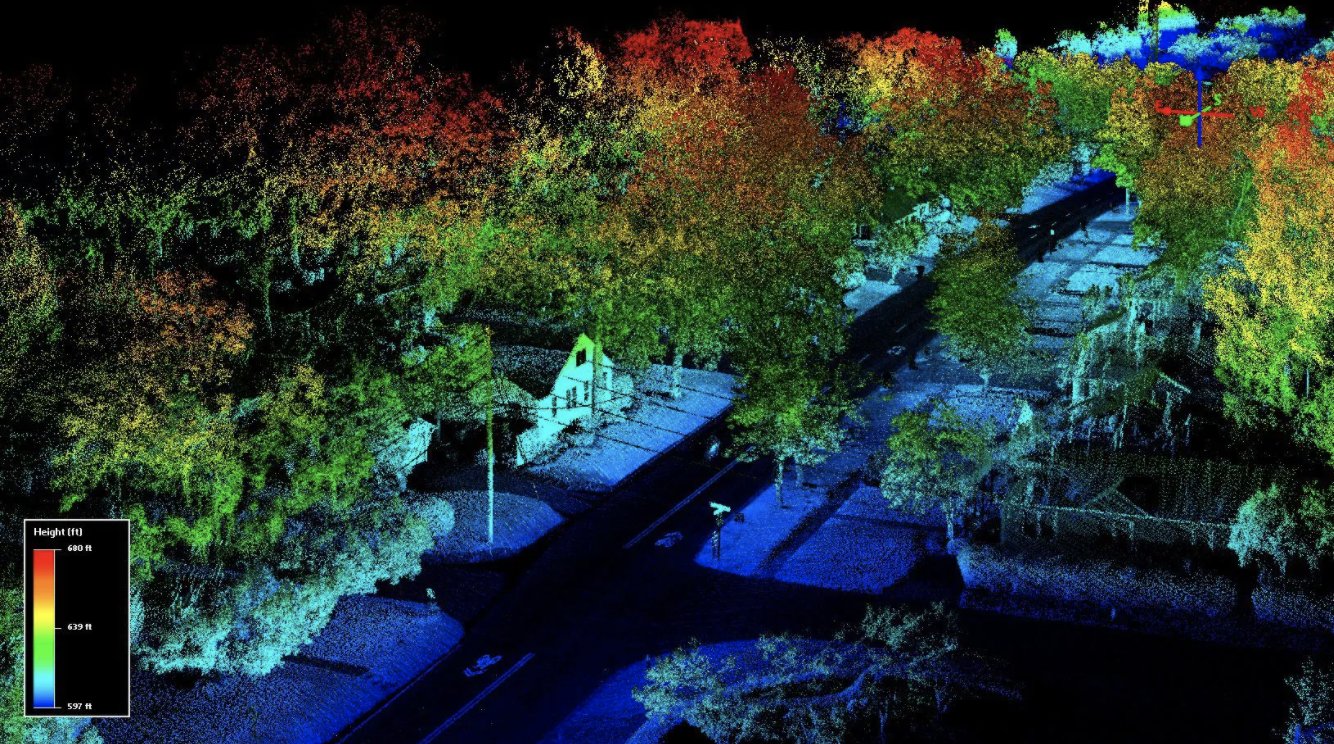 The source of the render image in question says that the device will be released on October 21. In other words, we can say that we have one month left to see this device. As the release date approaches, what we know about the Galaxy S22 Ultra will gain detail and sit on its tracks. We will most likely see other devices of the Galaxy S22 series on the same date.