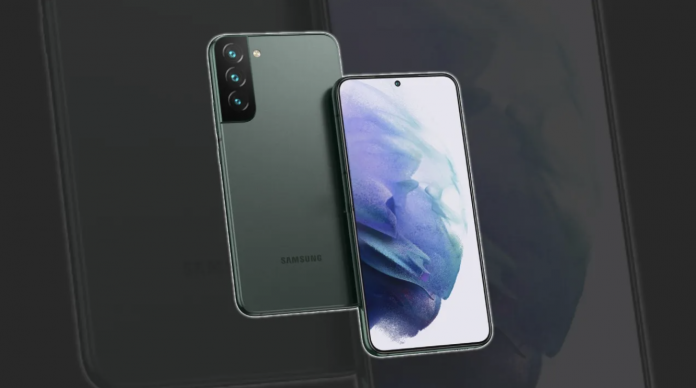 Rendered images of the Samsung Galaxy S22 Plus model, whose technical features were leaked, appeared.

New leaks continue to emerge about the Samsung Galaxy S22 series, which is expected to be introduced in the first quarter of 2022. Render images and some technical specifications of the Galaxy S22 Plus model have been leaked.

Galaxy S22 Plus will not support S Pen 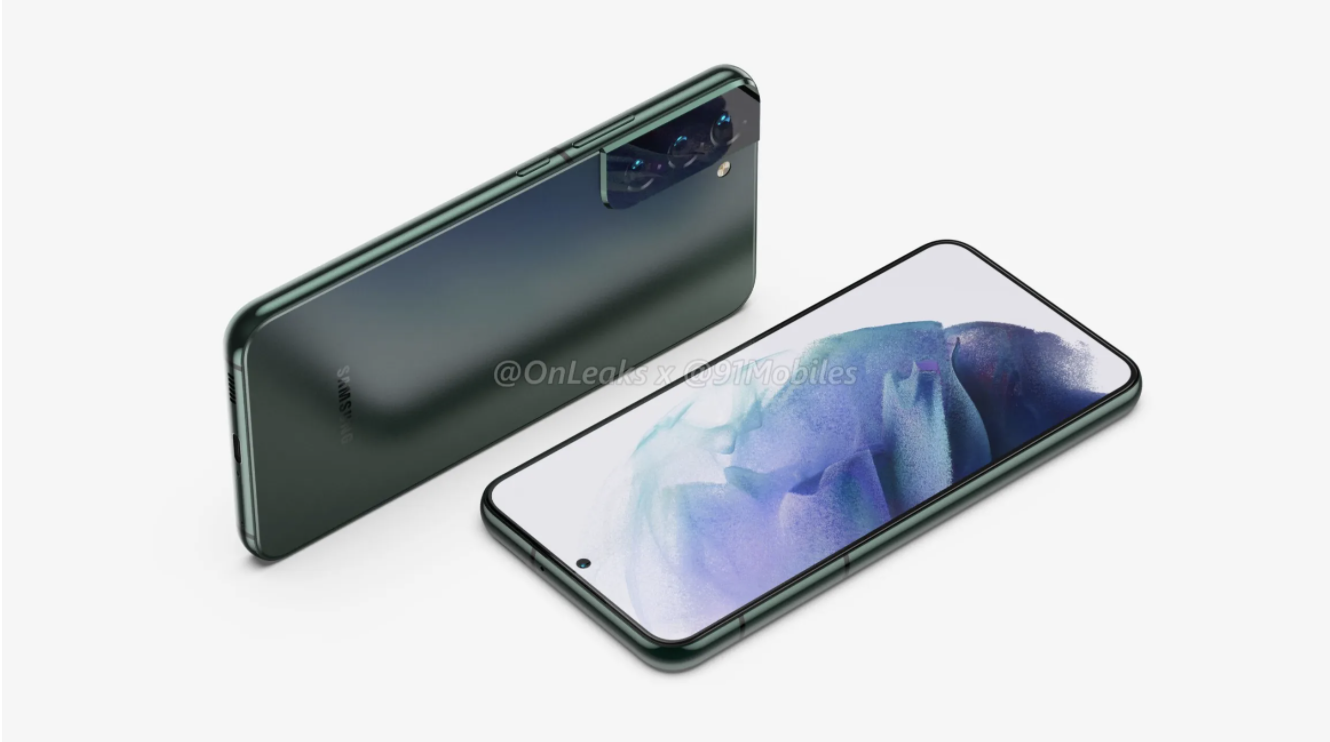 The model, which is known to be introduced with a 6.5-inch FullHD Plus panel with a 120Hz refresh rate, will be presented to users with an LTPS AMOLED screen.

It is known that the model with a triple camera array will have a 50 Megapixel ISOCELL GN5 main camera, a 12 Megapixel telephoto lens and a 10 Megapixel ultra wide angle camera. It is clear that the Galaxy S22 family has not yet switched to under-screen camera technology on the front camera.

Looking at the render images of the model, which will be introduced with a 4,500 mAh battery with 45W fast charging technology, it seems that there is no S Pen slot. Samsung will not offer S Pen support for the Galaxy S22 Plus.