The camera features of the Samsung Galaxy S22 Plus model, whose technical features have been leaked recently, have emerged.

While Samsung’s Galaxy S21 FE model, whose features were leaked, was expected, new leaks related to the Galaxy S22 family, which will be introduced next year, have emerged. According to leaks, the Galaxy S22 Plus model will have a 50 Megapixel camera.

Although it is claimed that the Galaxy S22 mini model will be released next year, leaks show that 3 models will be introduced, as always.

A 6.55-inch LTPS panel will be used in the Galaxy S22 Plus model, whose screen features were leaked by a Twitter user named Tron. The model, which is expected to come with the Exynos 2200 processor, will be sold in the US market with the Snapdragon 898 processor. 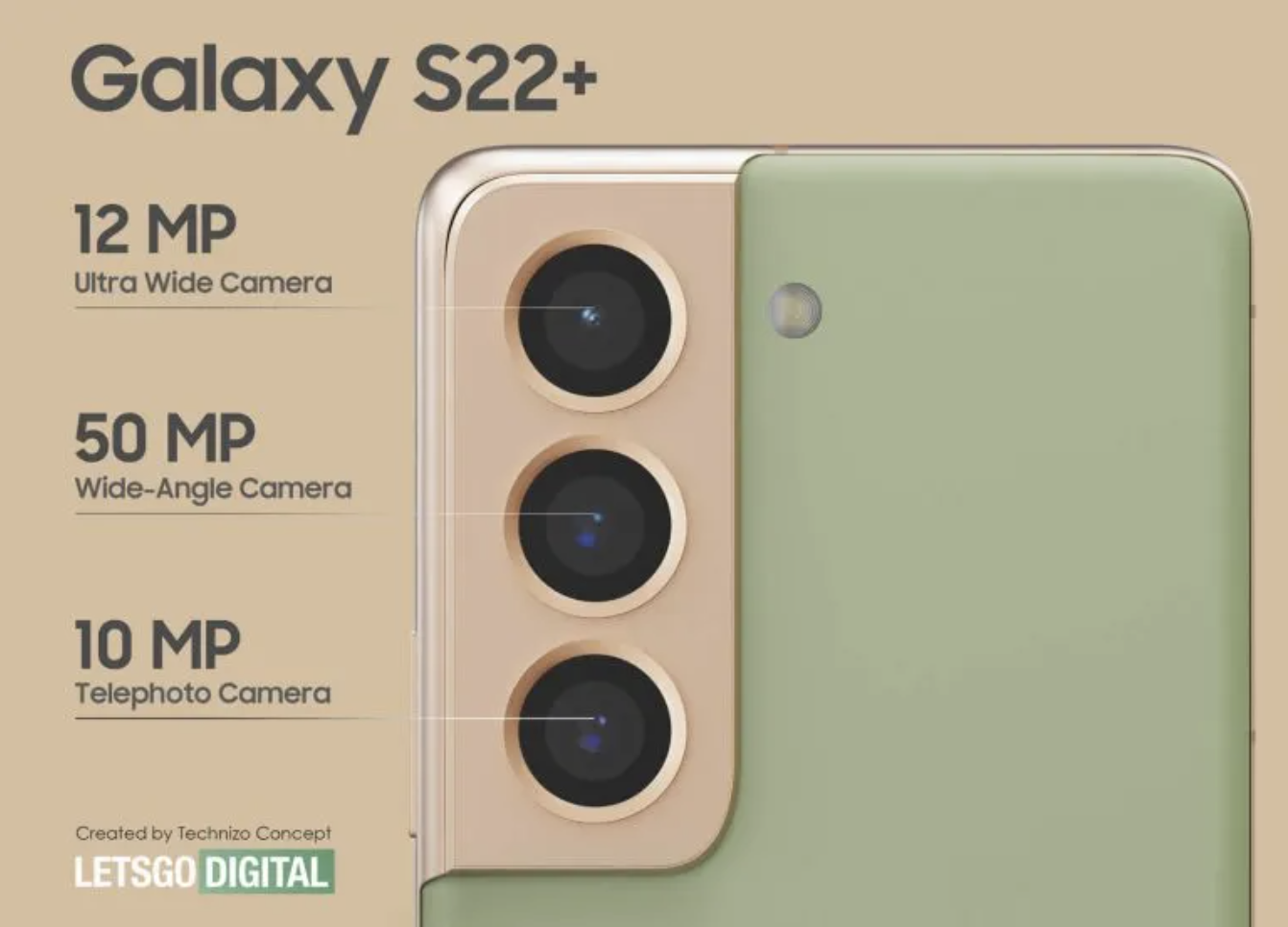 Samsung will use the graphics interface produced by AMD for the first time in its mobile processors. According to the information announced at Computex 2021, Exynos processors will include Ray Tracing technology.

The new device will meet the triple camera array, as in the Galaxy 21 Plus model. A 50 Megapixel wide-angle main camera, 12 Megapixel ultra-wide-angle camera and 10 Megapixel telephoto lens will be used.

The 10 Megapixel telephoto lens will have higher technology than the 12 Megapixel lens in the Galaxy S21 Plus model. The main camera with the recently announced ISOCELL GN5 sensor will exceed expectations in low-light performance thanks to the Front Deep Trench Isolation (FDTI) technology.

The certificate application that the Galaxy S22 Ultra will come with a 4,500 mAh battery has been finalized after the leak.

Threat modeling in the context of microservice architectures