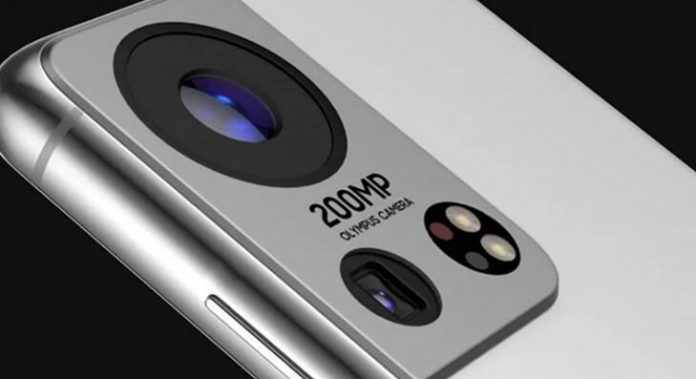 Preparations for Samsung’s new generation flagship phones continue. The manufacturer, who came up with the Galaxy S21 series with Snapdragon 888 and Exynos 2100 processors earlier this year, has now rolled up its sleeves for the Galaxy S22 series.

The Galaxy S22 series, which will be among the flagship models of next year, is now moving step by step towards the introduction date. While the details about the technical features about the device are emerging day by day, this time a new leak that reveals the date of mass production and promotion came to the fore.

According to foreign media reports, the South Korean manufacturer will put the new flagship Galaxy S22 family into mass production in November, and then officially launch it in January.

As it is known, Galaxy S series smartphones use Qualcomm’s latest and most powerful chipsets, as always. This will continue in the S22 series as well. Samsung will feature the Qualcomm Snapdragon 898 chipset in some markets.

However, the Korean giant will also prefer the Exynos chipset it has developed in the markets it has determined. The Exynos 2200, which is claimed to be integrated with the AMD GPU, will power some models of the Galaxy S22 series.

Samsun’s Exynos 2200 chipset with AMD GPU; The PlayStation 5 will use the RNDA2 graphics microarchitecture used in the Xbox Series X and AMD Radeon RX graphics cards.