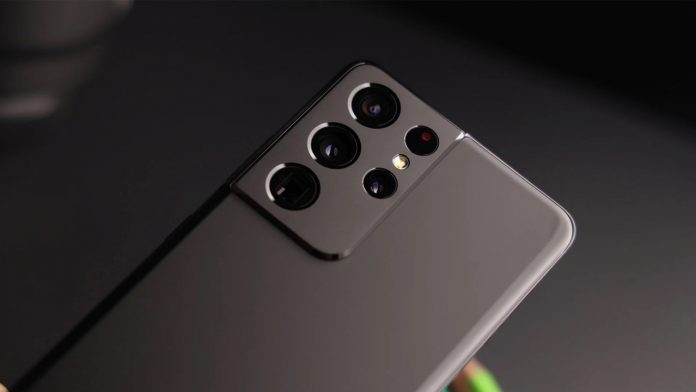 Galaxy S22: Although it is more than six months before the introduction of the series, this does not prevent the emergence of claims and rumors about the series. At the center of the newest of these claims is the camera sensor of the Galaxy S22 series.

Samsung recently announced the ISOCELL JN1 camera sensor. It is said that this camera sensor, which has started large-scale production, can also be used in the Galaxy S22 series.

It should be noted that this is a more important situation than it seems. Because ISOCELL JN1 sets a new standard for camera sensors. The JN1 is the first camera sensor with 0.64 micrometer (μm) pixels. In short, we have a very small sensor in front of us.

How small ISOCELL JN1 is is more clearly understood thanks to the comparison images shared by the famous sensor Ice Universe.

Even though the ISOCELL JN1 is so small, the 50 megapixel resolution and the latest pixel technologies such as ISOCELL 2.0, Smart-ISO and dual super PDAF make the sensor impressive. In short, we have a small but very powerful sensor in front of us.

With Samsung starting large-scale production of this camera sensor, one of the first questions that comes to mind is “Which device will this sensor be used on?” is happening. Due to the company’s product promotion calendar, the Galaxy S22 series is among the first answers of many people. Although the Galaxy Z Fold 3 with a foldable screen is also one of the candidates, its probability decreases due to the fact that the launch date is closer.