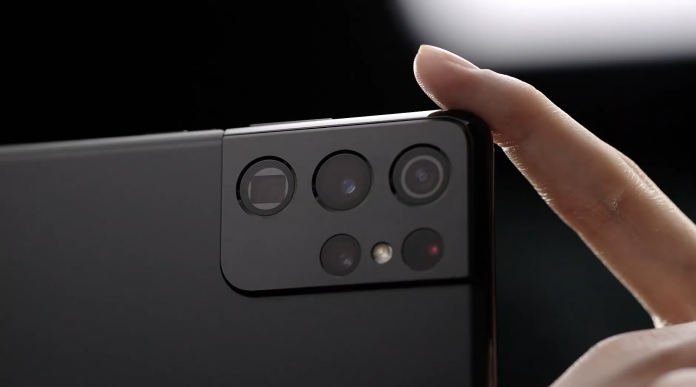 DxOMark is an independent rating company that reviews and scores smartphones’ cameras. Especially, the company that examines high-end smartphones helps users to have an idea by listing the models they have examined. Finally, DxOMark, who examined the Samsung Galaxy S21 Ultra, has completed its review. The phone did not live up to expectations.

Choosing a model with Exynos processor for evaluation, the DxOMark team examined the phone’s camera in detail. Galaxy S21Ultra, which is expected to stand out with its camera performance, could not meet the expectations in the DxOMark tests. Compared to the previous model, the phone tied for photography, but scored less in zoom and video performance. At the end of the review, the S21 Ultra scored 121 points in total, while the previous model scored 126 points. 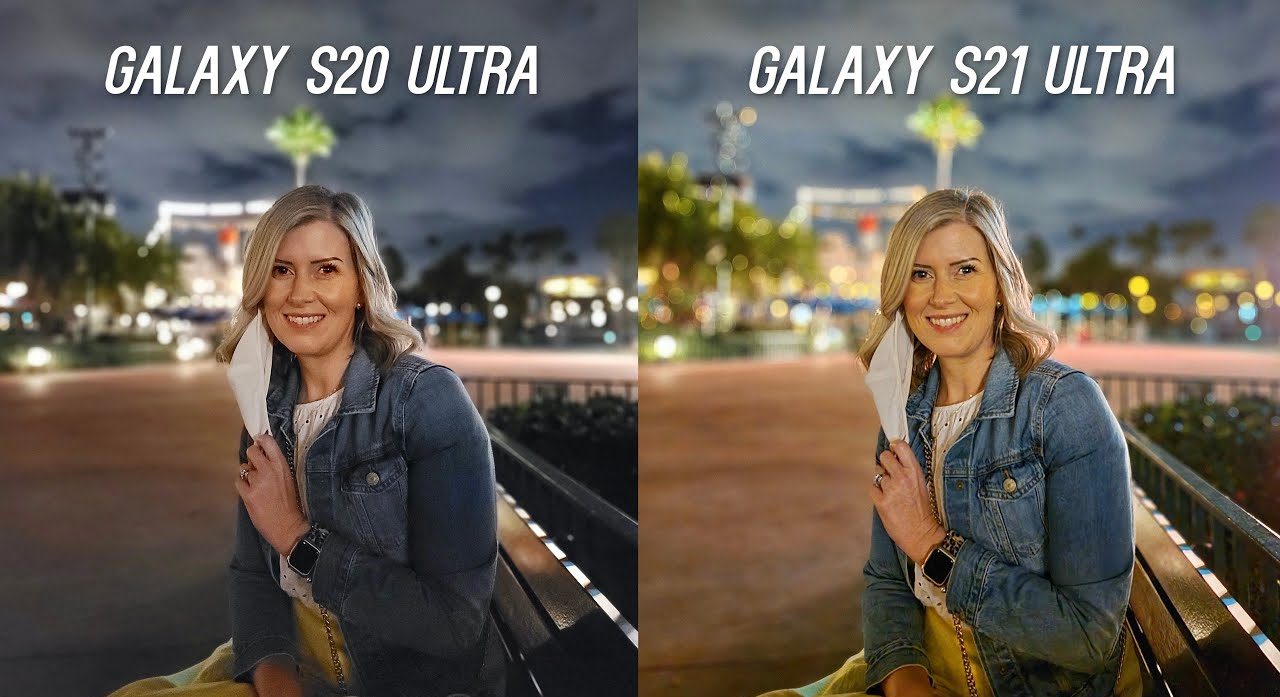 According to the statements, the ultra wide angle camera of the phone met the expectations. However, this is not the case with telephoto. Unfortunately, these two cameras did not live up to expectations. When measuring video performance, 4K 60 FPS mode was used for a healthier test. The 8K 30 FPS mode was not considered because it was not used on the phone sufficiently and was more experimental. At this point, stabilization in the video was not found sufficient.