Home Tech Galaxy S21 Series Got An Important Feature With The New Update! 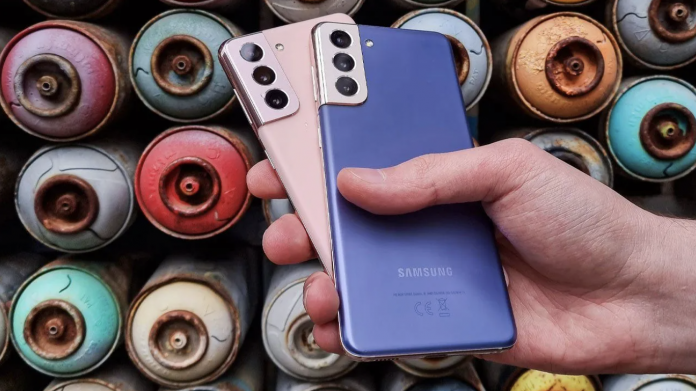 Samsung, which has made a good progress in updates, has managed to make users smile in recent years. The Korean manufacturer now releases monthly security patches even earlier than Google. The company acted earlier than other manufacturers again this month and started rolling out the October 2021 security patch, starting with the Galaxy S21 series.

Galaxy S21, S21 Plus and S21 Ultra models, one of Samsung’s flagship models, received the October 2021 security patch in European and Asian countries. While the update fixed system-wide stability issues, it also brought a new feature to devices.

With the developing technology, automotive manufacturers have taken important steps to strengthen the connection between vehicles and phones. One of these steps is digital key support. This feature, developed for smartphones to unlock cars, is currently available on many phones. 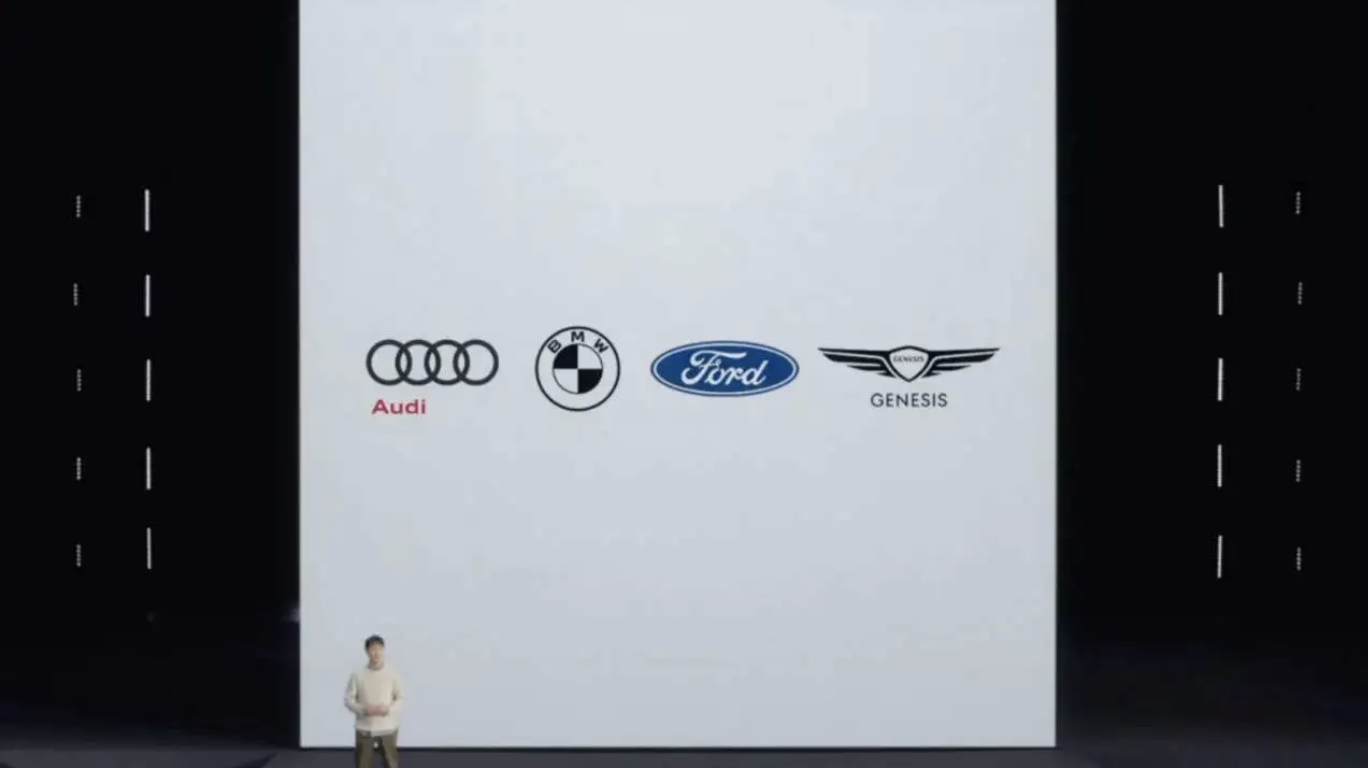 If there is a car and phone with digital key support, there is no need for a physical key. At work, Samsung has started bringing this functionality to their smartphones for vehicles that support digital keys.

The company, which recently released the October security patch, started to offer digital key support for the Galaxy S21 series in South Korea for the first time.

This update, which is currently released in many countries, unfortunately only enabled digital key support in Korea. So the one who got the update; Users in the Philippines, Germany, and India have reported that this functionality is not yet available.

However, Samsung will soon bring the new functionality to other users. In this way; It will be possible to use the digital key on supported vehicles such as BMW, Genesis and Ford.

How to put two WhatsApp accounts on your smartphone