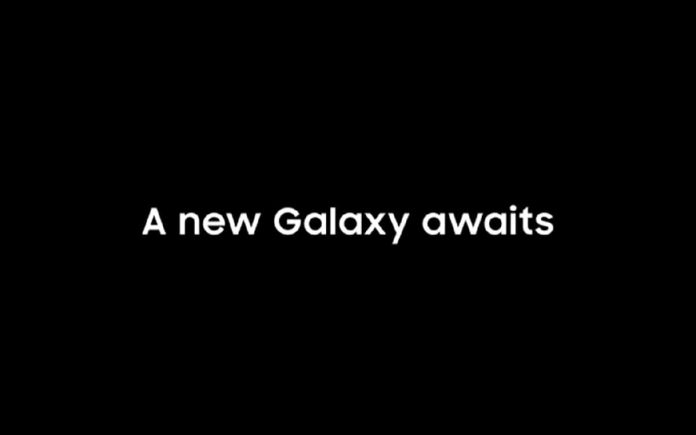 Finally an official teaser from Samsung for the Galaxy S21. The short video does not however give much information about the smartphone, and rather prefers to recap ‘all the devices that have made the history of the range. Scheduled for next month, the smartphone has been the subject of numerous leaks anyway.

It’s been several months now that we await the first official speech of Samsung about its next Galaxy S21. This is now done with this short 30-second teaser announcing that “a new Galaxy is pending”. The video does not only take on false airs of prophecy straight from Star Wars, and also allows itself to retrace the history of the iconic range of the Korean firm.

On the other hand, it will be necessary to come back for real information on the future smartphone. Rather than announcing a launch date or even a preview of its design, the teaser shows the evolution of the Galaxy S throughout history. We thus see the very first phone of the family to transform into S2, and so on until arriving at the current S20. “New year, new way of expressing yourself”, we can read at the beginning of the video.

In reality, there is not much left to discover from Samsung’s next flagship in view of the (very) many leaks of which it has been the subject. The full spec sheet for the Galaxy S21 and S21 + was recently unveiled, revealing that the two devices share the same camera, among other things. The appearance of smartphones is also no longer a secret, as an official video showing the Galaxy S21, S21 + and S21 Ultra design surfaced earlier this month.

Leaks also brought their share of bad news, such as the absence of a charger in the box. A courageous decision to say the least on the part of Samsung, which had not failed to pay the head of Apple for the same reason before withdrawing its mocking Facebook post. We also know all the prices in euros of the telephones: from 849 to 1529 euros. It remains to be seen if Samsung still has something to surprise us on January 14, the date of official presentation of the Galaxy S21.