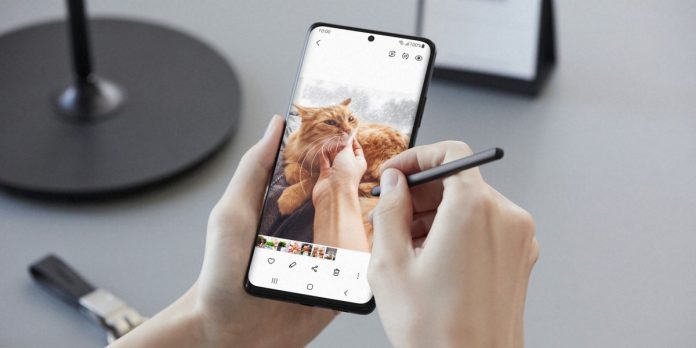 Samsung shared its predictions on the financial report for the first quarter of 2021. Samsung predicts its sales revenue in the last quarter to be around 65 trillion won. Samsung underlined that the Galaxy S21 series and electronic home products sales are high.

The mobile device unit earned the company 4 trillion won in the past quarter. The sales of TV and home products also seem to have made a significant contribution to Samsung in the first three months of 2021. It should be noted that these are preliminary figures and there may be different results in the final report.

The news that the sales performance of the Samsung Galaxy S21 series has overtaken the S20 series has previously been on the agenda. It will also be possible to see concrete data on the difference in the financial report of the company.

Facebook Brazil Will Indemnify The User Who had WhatsApp Cloned