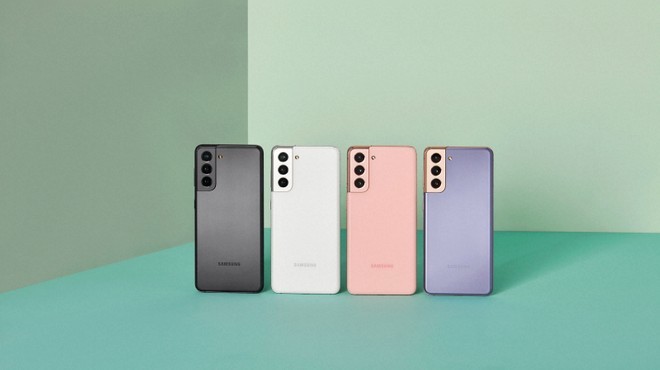 Samsung today announced (14) its new generation of top-of-the-line mobile phone with the arrival of the Galaxy S21 family. As has been the case since 2019, there are three mobile phones launched globally. Therefore, the Galaxy S21, S21 Plus and S21 Ultra are official.

In the generation change, there is a clear concern with the design, which may have been the low point of its predecessors, and it basically goes through a new design of the rear camera module, which is now integrated into the metal frame on the side. But there is a historic point here for the S line, with the first model compatible with the S Pen in the family, functionality hitherto restricted to the Note line and some tablets.

Other than that, there are improvements in camera modes, although the specifications of the modules are quite similar when comparing the S20 and S21 lines. We will detail each part below, starting with the features and then the details of each device.

If there are no major changes in camera specifications, Samsung has highlighted what it can do. And that includes new features, Single Take 2.0, Director’s Vision and improvements in portrait mode and Space Zoom, as well as updates on video capture.

The new Single Take relies on artificial intelligence to produce results. In addition to the short videos and images taken in the same shot, the system itself can create a summary with the best photo and the best video remaining, and even use shorter shots in slow motion. But the main novelty is in Director’s View, a mode that allows you to control in real time which camera to use when recording videos, with thumbnails of each image appearing in real time for users to choose the best take.

Speaking of videos, all cameras are capable of recording at least 4K at 60 fps. And recordings in this mode now feature super stabilization. Still in videos, there is a Bluetooth Mix mode, which allows you to record with more than one Bluetooth microphone at the same time, for even more accurate audio. 8K videos also allow 33MP image capture.

The three new phones will also feature a Knox safe, which safely stores sensitive user information, the fastest biometric sensor and a fingerprint reader under the screen 1.7x larger than the previous generation. There is also a private sharing mode, in which users can send a file to a restricted group of people with an expiration date. Finally, you can remove metadata from photos and videos.

For those who frequently use their cell phone in the car, Samsung announced that S21 Plus and S21 Ultra will have improved experiences for connected cars, which include a digital key that allows you to open vehicles without a physical key, and Android Auto enhanced with SmartThings visible in the vehicle .