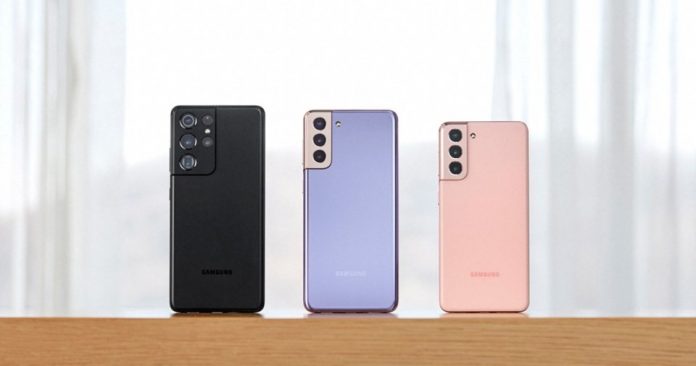 Galaxy S21 FE: this time, the price has emerged. According to the information revealed, the Galaxy S21 FE is expected to be released in South Korea in the range of $ 630-720.

Samsung, which won the appreciation of users with the Galaxy S20 Fan Edition (FE) model that it launched last year, is expected to launch a device that is a continuation of the series this year. The device, about which we have heard a lot so far, has appeared once again.

The price of the Galaxy S21 FE, which first revealed how it will look, and whose color options appeared the other day, has emerged this time. Initial information indicates that the device will be one of the cheapest flagship models on the market.

Candidate to be the cheapest flagship:

If we consider Samsung’s price strategy in the S21 series, this price was already expected. The latest S series devices were $200 cheaper than the previous models and were effective in increasing sales.

Galaxy S21 FE can follow in the footsteps of Note 20:

The South Korean technology giant constantly signals that the Galaxy S21 FE will follow in the footsteps of Note20, but it is a little difficult for now to understand whether this is real, as it is not clear whether there will be S-Pen support in the emerging information.

On the other hand, it is estimated that the features of the device will be very close to the Galaxy S21. According to some information, it will be introduced with a 6.4-inch screen with a 120 Hz refresh rate, Qualcomm Snapdragon 888, 6 or 8 GB of RAM, 128 or 256 GB of storage and a 4,500 mAh battery. There is also the expectation of 32 MP on the front camera and 3 cameras on the back.