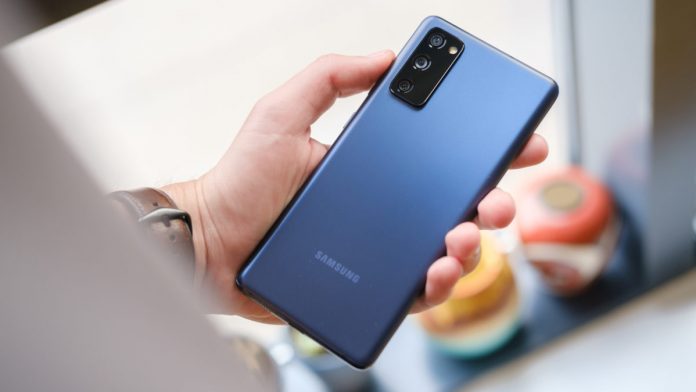 Samsung released a special Android update for the Galaxy S21 series last month. Although the One UI 3.1 update is not too different from One UI 3.0, it includes a few new features and some improvements. According to the news reported by SamMobile, Samsung started to offer the new update to the Galaxy s20 FE.

The upcoming update as version G781BXXU2CUB5 is currently rolling out to users in Belgium, Czech Republic, France, Germany, Greece, Italy, Netherlands, Poland, Portugal, Romania, Slovenia, Spain, Switzerland and the UK. It seems likely that the update will roll out in the next few weeks in other regions, including the United States.

Galaxy S20 FE will be the company’s first phone to receive the update. The update, which was previously available for S7 tablets, offers small user interface settings such as Google Discover Feed integration, as well as adding custom video call effects in applications such as Duo and WhatsApp. It also allows you to remove GPS location data from photos before sharing.

Galaxy S20 FE users will receive an update when the update becomes available in your region. For the update manually, you will need to follow the settings, software update, download and install path.

Instagram can show the number of likes on posts