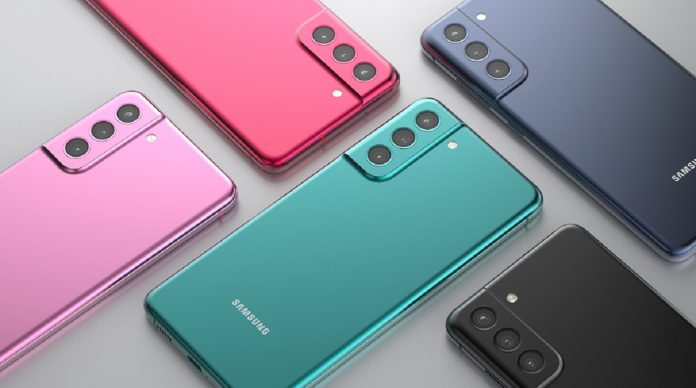 Galaxy S21 FE leaks are coming. Last year, Samsung added the affordable Galaxy S20 FE to its S20 series. This phone, which is slightly cheaper than other models, managed to attract attention in a short time. Now, the Korean manufacturer is preparing to implement this strategy in the S21 series. Because the Galaxy S21 FE will be released in the coming days as an affordable flagship.

Leaks about the Galaxy S21 FE keep coming in, and today’s renowned tech analyst Ross Young spoke about this phone. Ross Young; It gave signals about when this upcoming phone from Samsung will go into production.

Ross Young, who has a lot of truth in many things he has said so far; He claimed that the Galaxy S21 FE will enter production from July. In addition, the phone; He also drew attention to the fact that it will be in four color options: gray, light green, light purple and white.

Samsung’s new budget-friendly model will be similar in design to the Galaxy S21 series. According to reports, this phone; It will come with a 6.4 inch perforated screen. Galaxy S21 FE , which is claimed to be smaller than the S21, will also measure 155.7 x 71.45 x 7.9 mm.

There is not much information about the camera features of the device at this time. However, it is among the definite information that the front camera will come with a resolution of 32 Megapixels. On the other hand, it has been revealed in various channels that the Galaxy S21 FE will have a 4,500 mAh battery.

Coming to the launch date, the Galaxy S21 FE will likely be released at Samsung’s Galaxy Unpacked event on August 19.

So what do you guys think about the Galaxy S21 FE ? Share your thoughts with us.