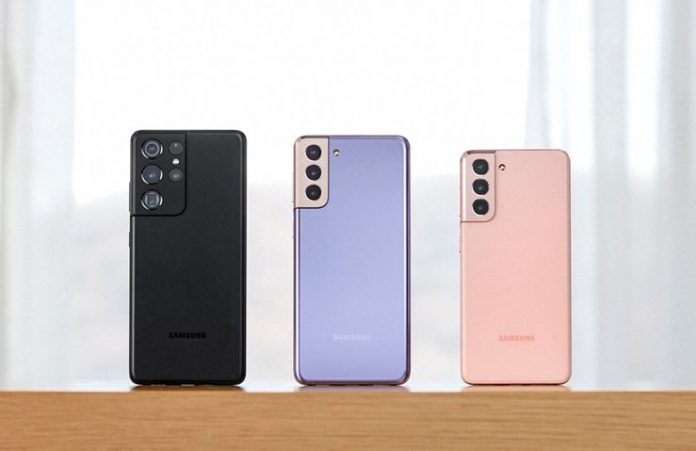 Samsung was preparing to bring the Galaxy S21 FE, the newest member of the Galaxy S21 series, in the third quarter of 2021. The Galaxy S21 FE, which is expected to come at an affordable price compared to the other models of the series, and which is stated to be the most affordable flagship ever introduced with the news coming in the past days, apparently will not be able to meet the curious eyes for a while.

As you know, there is a global crisis that has shaken the automotive and technology sectors in particular; chip crisis. It seems that the Galaxy S21 FE will be the first phone to be affected by the chip crisis, which is said to hit different sectors such as smartphones, just as it has in the automotive industry for the past few months. According to statements from some sources, Samsung has suspended the production of the Galaxy S21 FE.

It is said that the source of the situation is Samsung’s transfer of processors to foldable phones. The inability to find enough semiconductors naturally results in the suspension of production of the Galaxy S21 FE.

There has been no confirmation from Samsung on this issue yet, but if we look at the general situation of the industry and the ever-growing chip crisis, the situation does not seem very unlikely. It is possible that the S21 FE will enter production after the crisis is resolved, but it seems that the events will cause the phone to come with a great delay.

How a soundbar simulates cinema sound in one piece

How Will Chaos Affect Cryptocurrencies?