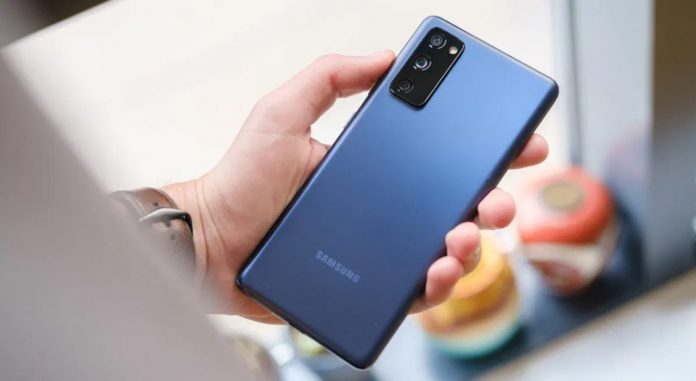 Galaxy S21 FE delayed. The chip production crisis, which affected all technology companies around the world, hit the Samsung Galaxy S21 FE model before it even came out.

Samsung; The Galaxy S21 series, which consists of S21, S21+ and S21 Ultra models, was launched this year. Smartphones, which were launched in the USA with the Snapdragon 888 processor, took their places on the shelves with the Exynos 2100 chipset in the rest of the world. The affordable new member of the Galaxy S21 series, which comes with great innovations compared to its predecessor in terms of design and technical features, is also on the way.

Samsung will add the Galaxy S21 FE model to its Fan Edition (FE) family, which it has developed with the aim of offering powerful hardware at an affordable price. There are new rumors every day about the introduction date of the device, which turns into a snake story. While it was rumored that it would go into mass production in July, it has now emerged that the promotion date has been postponed.

According to SamMobile’s reports, Samsung has delayed the Galaxy S21 FE model due to the ongoing chip production crisis around the world. The device, which is planned to be released in the fourth quarter of 2021, will finally become official if a new problem occurs. The chip shortage, which affects almost all technology companies, has significantly reduced the prevalence of not only smartphones, but also laptops.

The Samsung Galaxy S21 FE was recently spotted in Geekbench performance tests. The device, seen with the model number “SM-G990B”, scored 592 points in the single-core test and 2610 points in the multi-core test. It is stated that the phone, which is expected to be affordable, will also have a Qualcomm Snapdragon 888 processor. Thus, it is certain that the Galaxy S21 FE will be powered by a flagship chipset.

Known to come out with 8 GB and 6 GB RAM options, the Samsung Galaxy S21 FE will have storage options between 128 GB and 256 GB. It will also use a 6.41-inch Super AMOLED display powered by a 120Hz refresh rate. With a battery of 4500 mAh, the S21 FE will support 25W fast charging technology, according to reports.