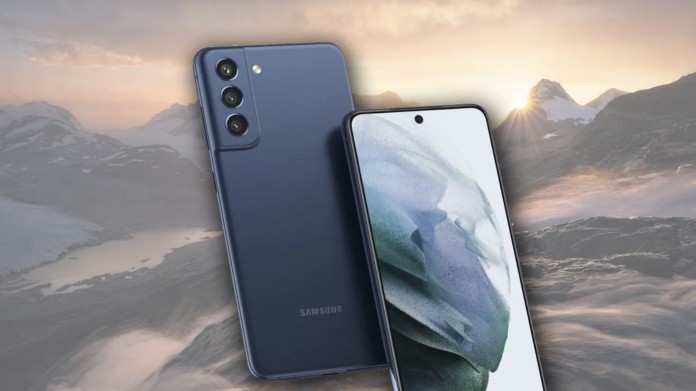 Official press images of Samsung’s long-awaited affordable flagship Galaxy S21 FE have leaked. After this new leak, there were some changes between the Galaxy S21 FE features. Although this information is not official yet, the Galaxy S21 FE will make a bad surprise on the camera side.

An important leak came from Jon Prosser that the phone will be introduced on January 4, 2021. Making accurate leaks about the launch dates in general, Prosser also announced that the Galaxy S21 FE will start selling on January 11 without pre-sales.

The Galaxy S21 FE and its newly released visuals have confirmed that the S21 design we know so far will continue with the FE series. On the camera side, it is claimed that a detail that has appeared before is different. According to the site that leaked the press images, the Galaxy S21 FE triple camera setup will not include a telephoto camera. It is expected that the third camera will be a depth sensor. 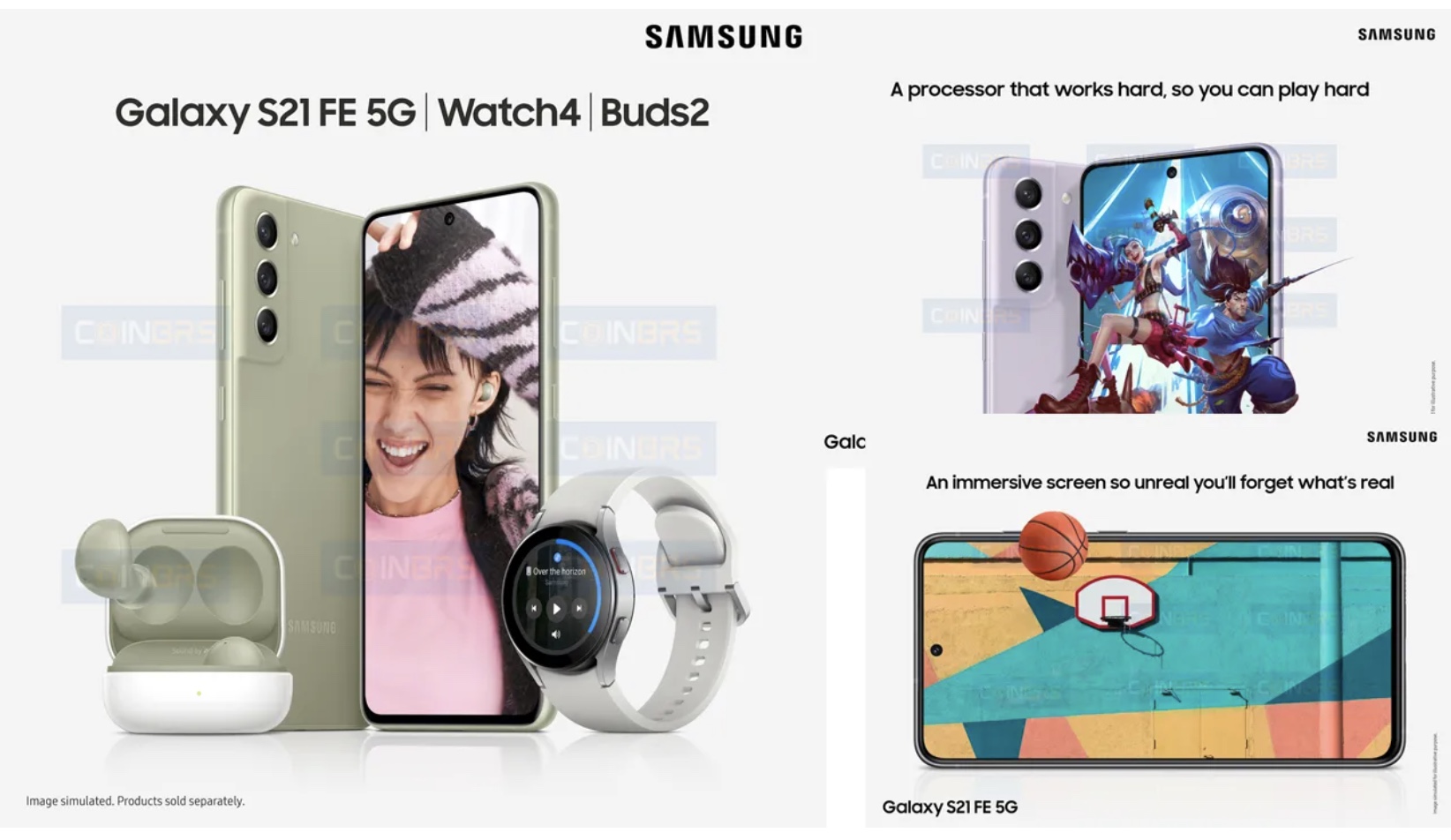 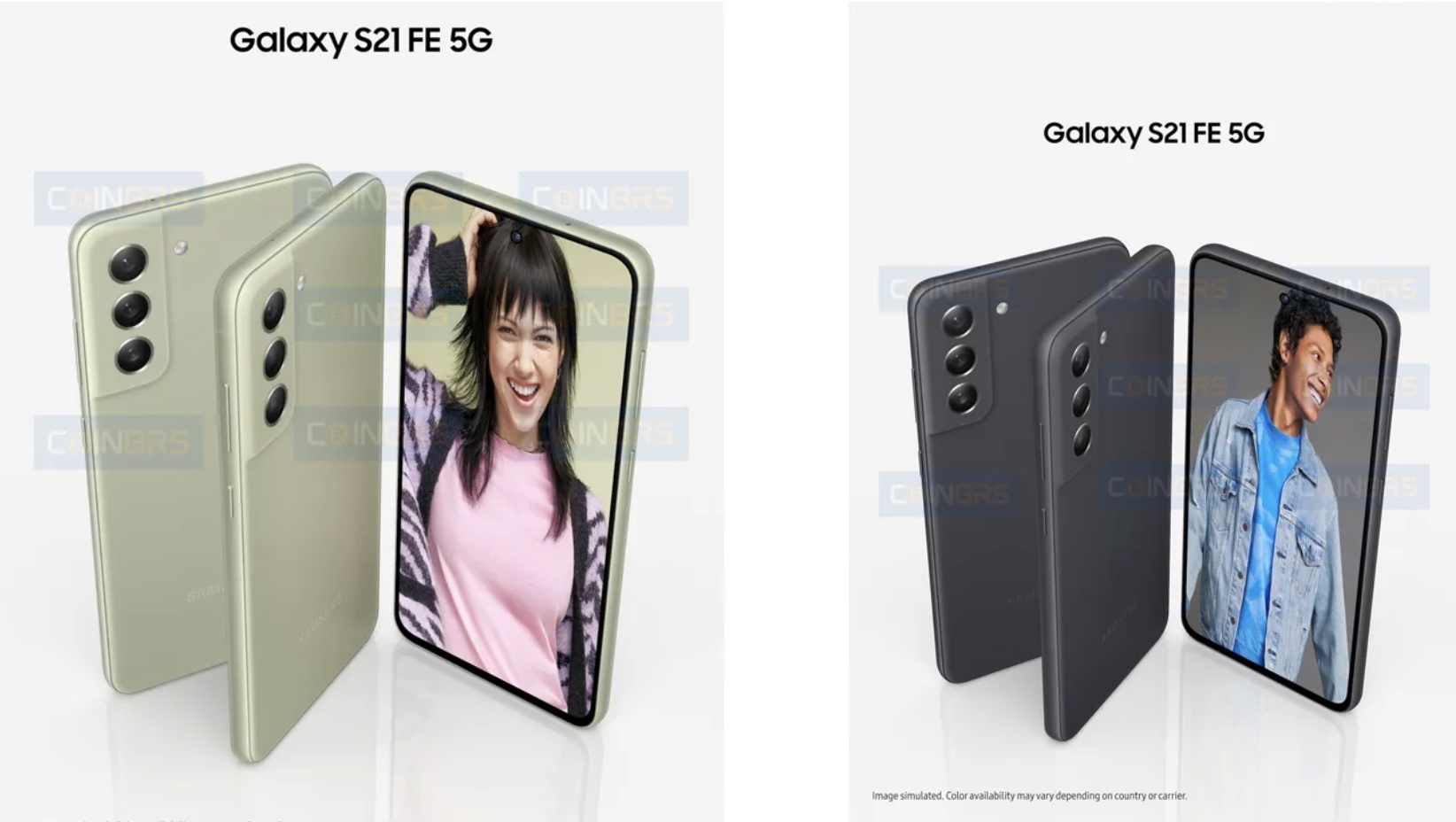 As previously revealed on the processor side, Snapdragon 888 and Exynos 2100 welcome us. Both processors were produced with a 5 nm fabrication process. It is expected that the model will be the version with the Exynos 2100 processor.

It is also claimed that 25W fast charging support, which is expected on the fast charging side, is at the beginning level, such as 15W. In terms of battery size, we come across a 4500mAh battery.

Although it has not been officially announced for now, according to the leak and certificate information that has appeared before, most of the technical features of the Galaxy S21 FE have been revealed. Accordingly, the smartphone will come with a 6.41-inch FHD + resolution AMOLED panel that offers 120 Hz refresh rate.

The smartphone, which is prepared to meet the user with 8 GB and 12 GB LPDDR5 RAM, will have 128 GB and 256 GB storage options.

Galaxy S21 FE will come up with surprises on the camera side in the light of new information. The phone will come with a 32 Megapixel selfie camera positioned as a dot on the front. On the back, there is a 64 Megapixel main camera, 12 Megapixel ultra wide angle and depth sensor.