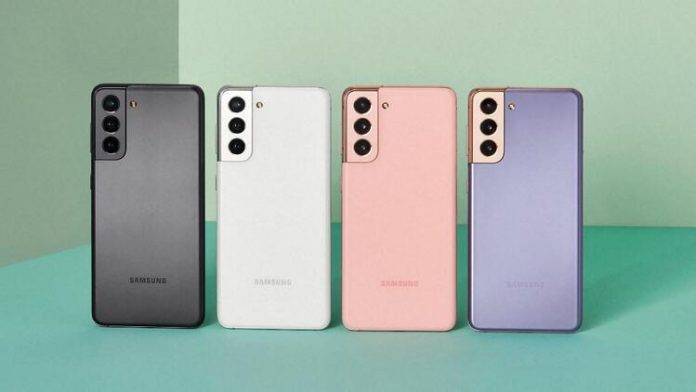 Galaxy S21 FE: news about it has been on the agenda of the technology world for a long time. Thanks to the news so far, it has been possible to learn many details about the phone. Galaxy S21, which seems to be delayed due to chip shortages, seems to be available in only two regions in the first place.

According to the news of South Korea-based The Korea Herald, the smartphone will initially only be available in the US and Europe. It can be said that the fact that the smartphone is not released in Samsung’s home country is not a good image for the company. However, it is not difficult to guess that the problems experienced in global chip production and supply pushed Samsung to take such a decision.

It can be said that the fact that the news so far has not been very positive has shaken the image of the Galaxy S21 FE. First of all, the news that Samsung, which had to leave the release of the phone to the last quarter, would use its own Exynos processor instead of Snapdragon 888, came to the agenda a while ago. The company’s final decision on the processor still remains unclear.