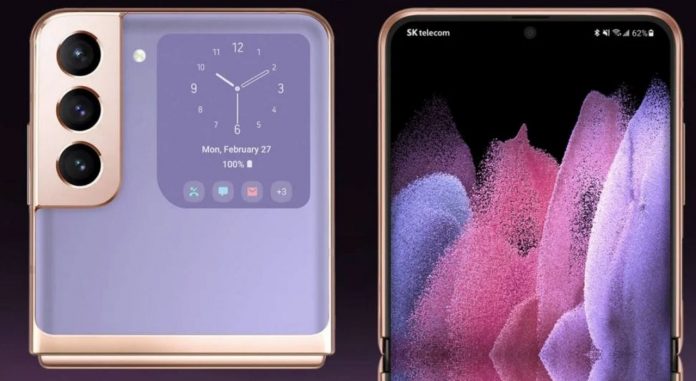 With the Samsung Fold series, foldable phones entered the market quickly. The South Korea-based technology giant introduced the Z Flip model after the Fold series. Developed with a different folding mechanic according to the design of the Galaxy Fold, the Z Flip series was very popular. A new design has been shared for the Galaxy Z Flip 3, Samsung’s foldable phone on the road. Z Flip 3 design with rear camera setup of Galaxy S21, which is expected to be introduced:

We frequently encounter examples of smartphones falling on the internet and leaking without being introduced. The design concept of Z Flip 3, Samsung’s new foldable screen phone, which is also on the road, has emerged. There are users who complain about the lack of camera features in the previous model. In other words, the camera features are expected to be improved on the new phone.

This design, which previously appeared on LetsGoDigital, is also approved by FrontTron. It is seen that it will have the same camera design as the S21, as well as gold-colored lines and a purple body color. Of course, this is a design that has been thought of as a concept. It was previously revealed that the Z Flip 3 model has a larger secondary screen compared to the previous model. 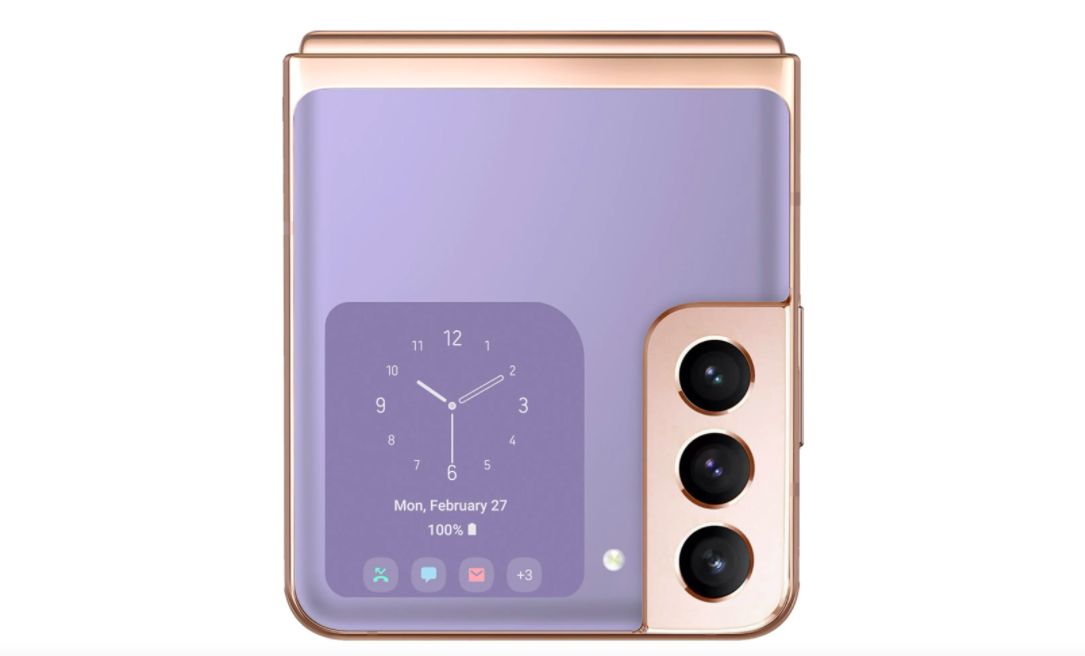 Other screen features of the phone are said to include a 6.70 inch AMOLED screen and a better centered front camera on the phone. In addition to these, an LTPO screen with a screen refresh rate of 120 Hz seems to welcome us. It is predicted that the phone will be introduced in the first months of this year.

One more confirmation for Samsung Galaxy A72 4G