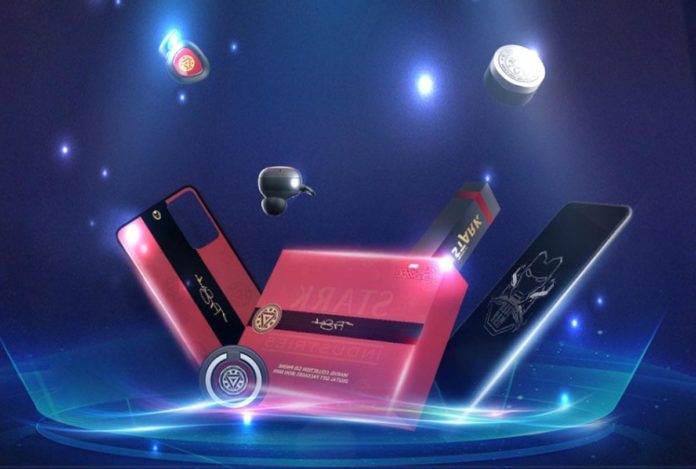 Samsung launched an Iron Man themed version for the entire Galaxy S20 line. The new edition comes with cover, themes with wallpapers and ringtones, Bluetooth headphones and even a personalized box with details of the superhero. The novelty was launched only in China with prices between 6,999 yuan (R $ 5,049 in direct conversion) and 12,999 yuan (R $ 9,385).

The customization does not change the hardware of the phone, but the new edition focuses on versions with 5G internet. The product is not expected to arrive in the domestic market.

Each model of the Galaxy S20 won a thematic version with details that honor Iron Man. The finish of the phone is common, but it comes with a cover made in red and black with “Stark Industries” written in bold. The box also receives this same personalization and also features the signature of Tony Stark, the superhero’s true identity.

The headphones also got into the theme and feature red accents with the white armor helmet. The accessory is stored in a personalized white cover case. The packaging also comes with a black case with “Stark Industries” written in white. In addition, it also contains an Iron Man reactor themed ring.

In the software, Samsung prepared superhero ringtones and wallpapers to make the phone look like Iron Man. There are themes that show only the character’s helmet in white and others in which the character is in full armor.

The South Korean giant has also presented other special editions recently. The manufacturer released a 2020 Olympics-themed version for the Galaxy S20 Plus. The announcement was made in Japan in a partnership with Japanese telephone operator NTT Docomo. The “Olympic” smartphone will be marketed exclusively in Japanese territory.

6-minute movie from Rick and Morty!