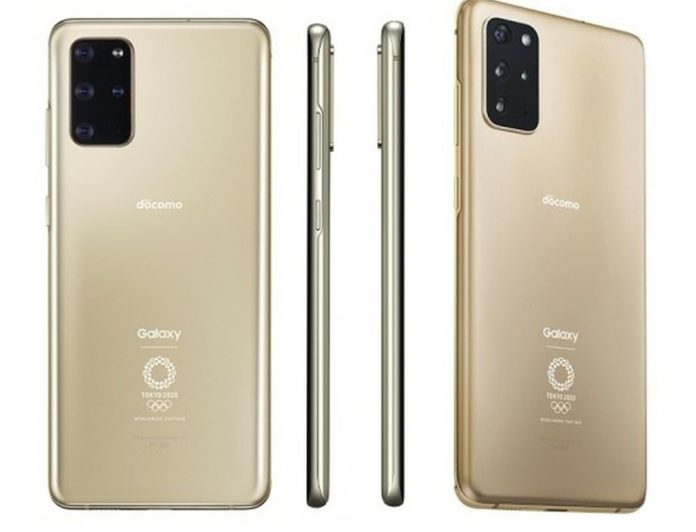 Samsung presented the 2020 Olympics special edition of the Galaxy S20 Plus, the new premium phone from the manufacturer. The South Korean giant made the model official this week in partnership with Japanese operator NTT Docomo. The athletes who will participate in the tournament have already won the smartphone, which now starts to be sold exclusively to Japanese consumers. The delivery took place despite the doubts surrounding the realization of the sporting event.

The model is available for pre-sale on the Docomo website for a price in the range of US $ 1,050 (about R $ 5,400 in today’s quote). The first units are expected to be shipped only in June.

The traditional version of the Galaxy S20 line would reach Brazilian consumers on April 3. However, Samsung has chosen to anticipate delivery logistics due to the coronavirus pandemic and restrictions imposed by authorities. It was the first time that the Brazilian subsidiary adopted the measure.

As highlights, Samsung’s most powerful smartphone features 8 GB of RAM and 128 GB of internal space. The device arrives in the domestic market for figures starting at R $ 5,999. The Olympics version comes with an increase in RAM: the 8 GB capacity gives way to a 12 GB component. In addition, it supports 5G – the Brazilian version offers connection only to fourth generation networks.

As an official partner of the Olympic Games, Samsung usually offers this special edition focused on the event. The brand also launched an Olympic version in 2016 for the Rio Olympics.

There is a lot of uncertainty surrounding the competition scheduled to start in July. In view of the current scenario with the expansion of the global coronavirus pandemic, the Olympic Games may be suspended to protect the public. If so, the Olympic edition of the Galaxy S20 Plus could become a collector’s item even rarer than the 2016 Olympics.

Sackboy: Big Adventure will make you have “feelings”

Sackboy A Big Adventure: find out how long the game lasts

Harley Quinn and Poison Ivy could fall in love in Birds...