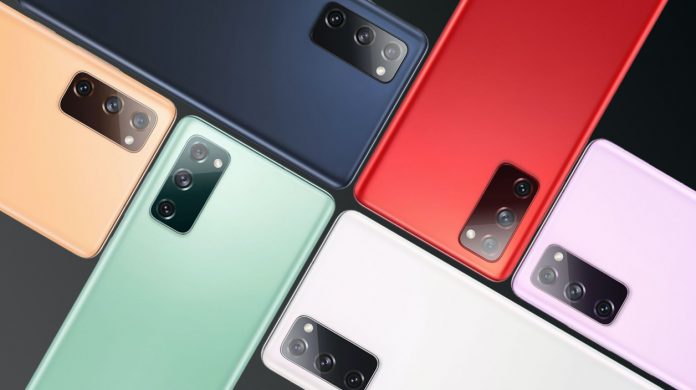 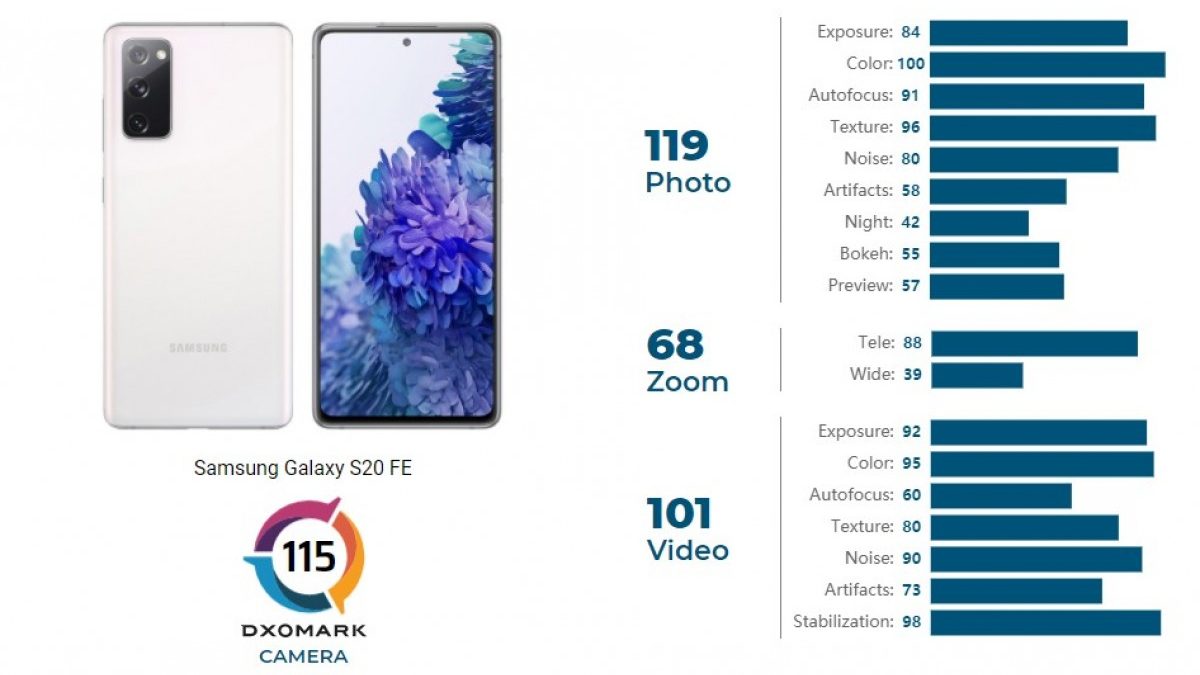 The Samsung Galaxy S20 FE DxOMark score was announced as 115 on average. While leaving the Galaxy S10 Plus behind with this score, the S10 could not surpass the 5G model. From the same test; Galaxy S10 5G scored 116, while the S10 Plus scored 113 points.

On the front camera side, we are greeted by a 32 Megapixel f / 2.0 wide-angle camera with HDR support. This camera has 3x optical zoom and 30x Space Zoom and can shoot 4K resolution video.