Home Tech Galaxy S20 FE is getting the October 2021 update! 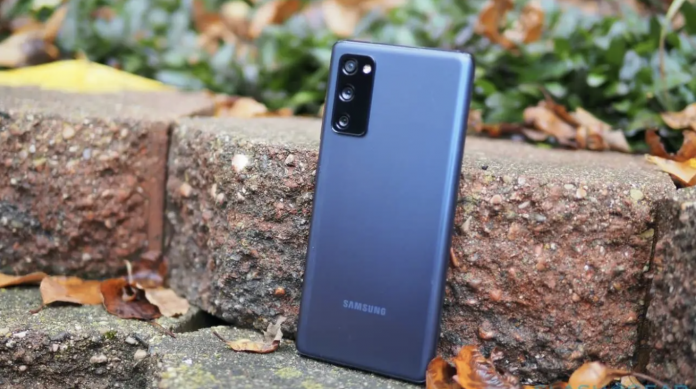 Samsung brought the October 2021 update, which it released a while ago, to the Galaxy S20 FE model. At this point, improvements were made in terms of security.

Samsung started rolling out the October 2021 update last week. The first smartphone to benefit in this context was the Galaxy S21 series. A new security update has also been released for the Galaxy A50, Galaxy Note 20, Galaxy S20, Galaxy Z Flip 3 and Galaxy Z Fold 3 in the past short time. Now it has come to the Galaxy S20 FE model.

The device has started to receive the software update in various European countries. The update comes with firmware version G781BXXS4CUI1 and includes the October 2021 security patch. At this point, Samsung did not disclose the bugs and security vulnerabilities it fixed with this patch. Still, it is expected to be announced in the first half of this month.

How to install October 2021 update?

If you are a Samsung Galaxy S20 FE user and have not received the update yet, there is only one thing you need to do. You can check for the update by following the steps in the list below:

Samsung launched the Galaxy S20 FE last year with the Android 10-based One UI 2.5 interface. The smartphone got the One UI 3 interface based on the Android 11 operating system in December 2020. On top of that, the company announced that the device will receive three more major Android updates. 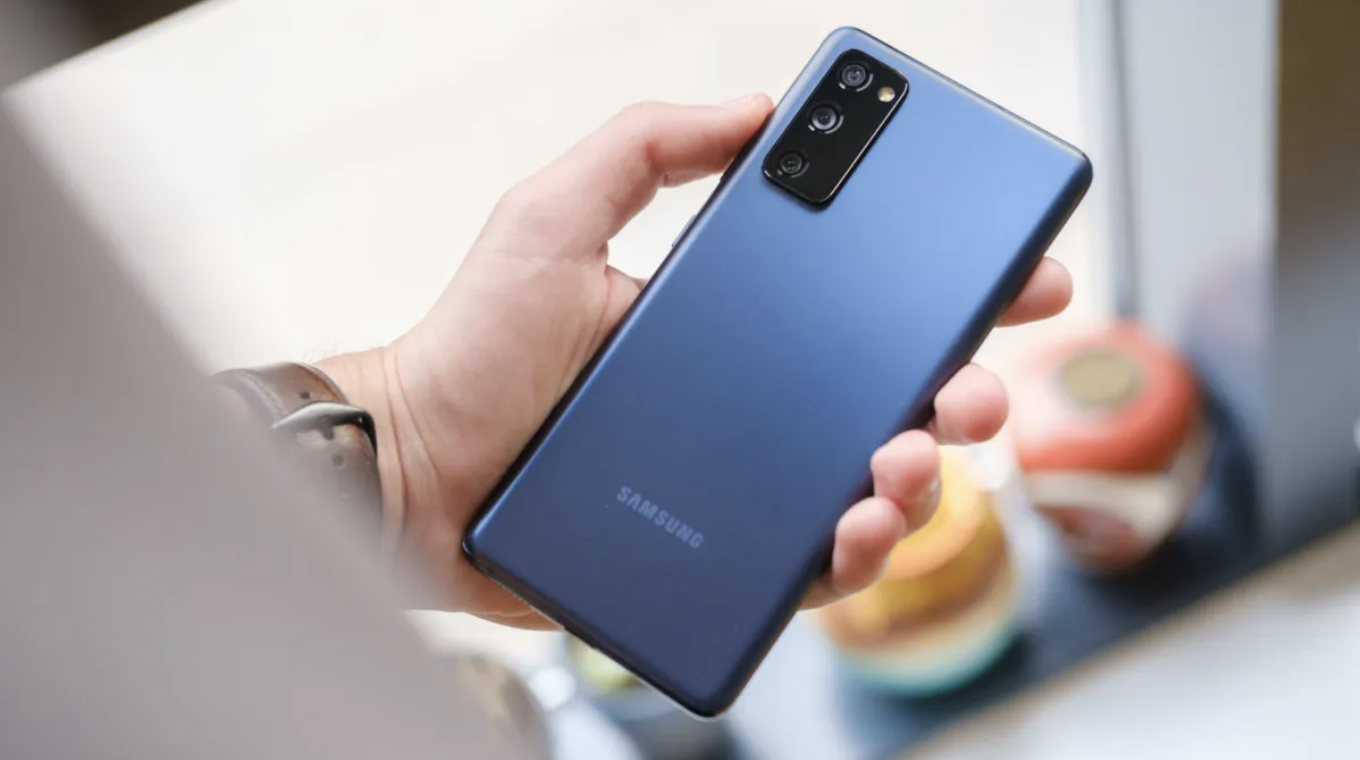 What do you guys think of the Galaxy S20 FE? Do not forget to share your ideas with us in the comments section! 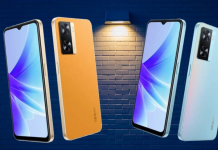 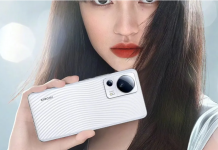 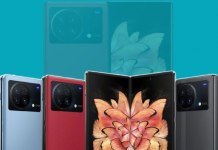