Home Tech GALAXY S11 WILL GIVE THE JUMP TO THE CAMERAS OF MORE THAN... 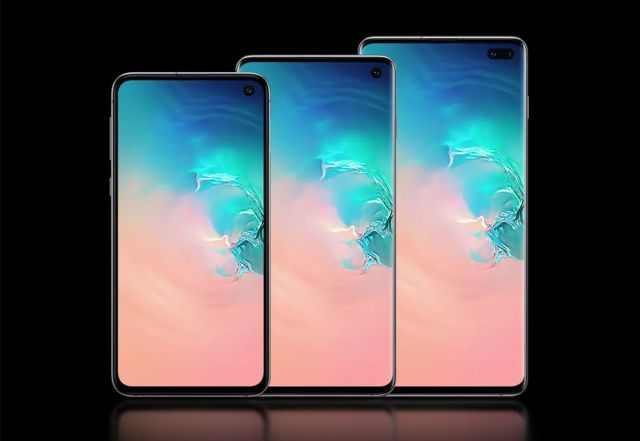 We have talked about Mi Note10 a little while ago, and it is a phone that breaks molds precisely because of its 108 megapixel camera; the world’s first Smartphone to incorporate it.

The funny thing about this is that the sensor of that camera is Samsung and one wonders … and why does Samsung not put it in their phones?

Well, it seems that the Korean company has given us the answer almost as we asked the question, and it seems that Samsung would incorporate the 108 MP sensor into its future Galaxy S11.

Recall that the recent S10 and S10 + have 16 and 12 megapixel cameras, so do not talk about a modest jump, precisely.

Rumors say that Samsung, in addition, could force a little more the aspect-ratio panoramic of the screen until 20: 9 and premiere a possible Snapdragon 865, which does not yet exist.

To speak, we talk about the three possible colors in which Galaxy S11 would reach the market: blue, gray and black. For its part, Galaxy S11e, would arrive in gray, pink and blue and Galaxy S11 Lite in black, blue and white.

Be that as it may, the new S11 will be presented in the first quarter of 2020. We are sure that, from now until then, we will continue to find excuses to talk about them on our pages.