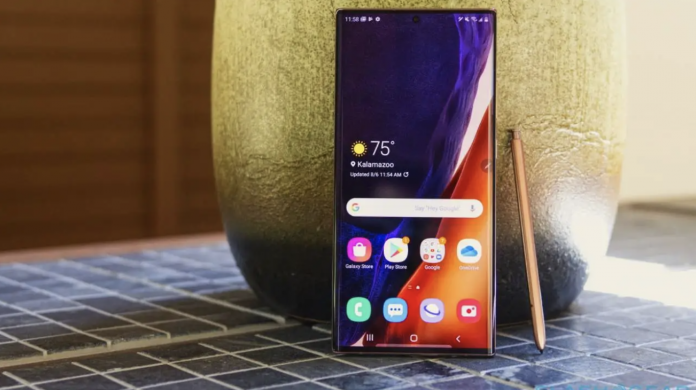 According to a new leak by Ice Universe, the Galaxy Note series is coming to an end. At this point, his new name appeared.

When Samsung introduced the first Galaxy Note series, it added a different atmosphere to the smartphone world. Although the era of smartphones started with small screens, Note turned it into a ‘phablet’ trend. In addition, it showed that the Stylus pen can be successful in the world.

Note devices became the flagship after a while. Still, Samsung has recently narrowed the gap between the regular Galaxy S series and the Note. This year, the company announced that it will not launch a new device in this area. According to the information from reliable source Ice Universe, the Galaxy S series has now replaced the Note.

The resulting information reveals that we will not be able to see any device from the Note series next year. But it’s still worth noting that this came from a leak source. Because no official statement has been made by the company yet.

Update: Note is over, but it's not over. S becomes Note!

There are leaks that the Note series, which has been circulating since last year, will come to an end. If this is a decision that Samsung really took, the biggest reason is thought to be the chip crisis. At this point, it seems that the Note 22 will not be released next year.

The first step by Samsung to bring the Galaxy S series closer to the Note was to provide S Pen support for the Galaxy S21 Ultra. In addition, the Galaxy Z Fold 3 also supports this pen. At this point, the company’s flagship two phones benefited from support. 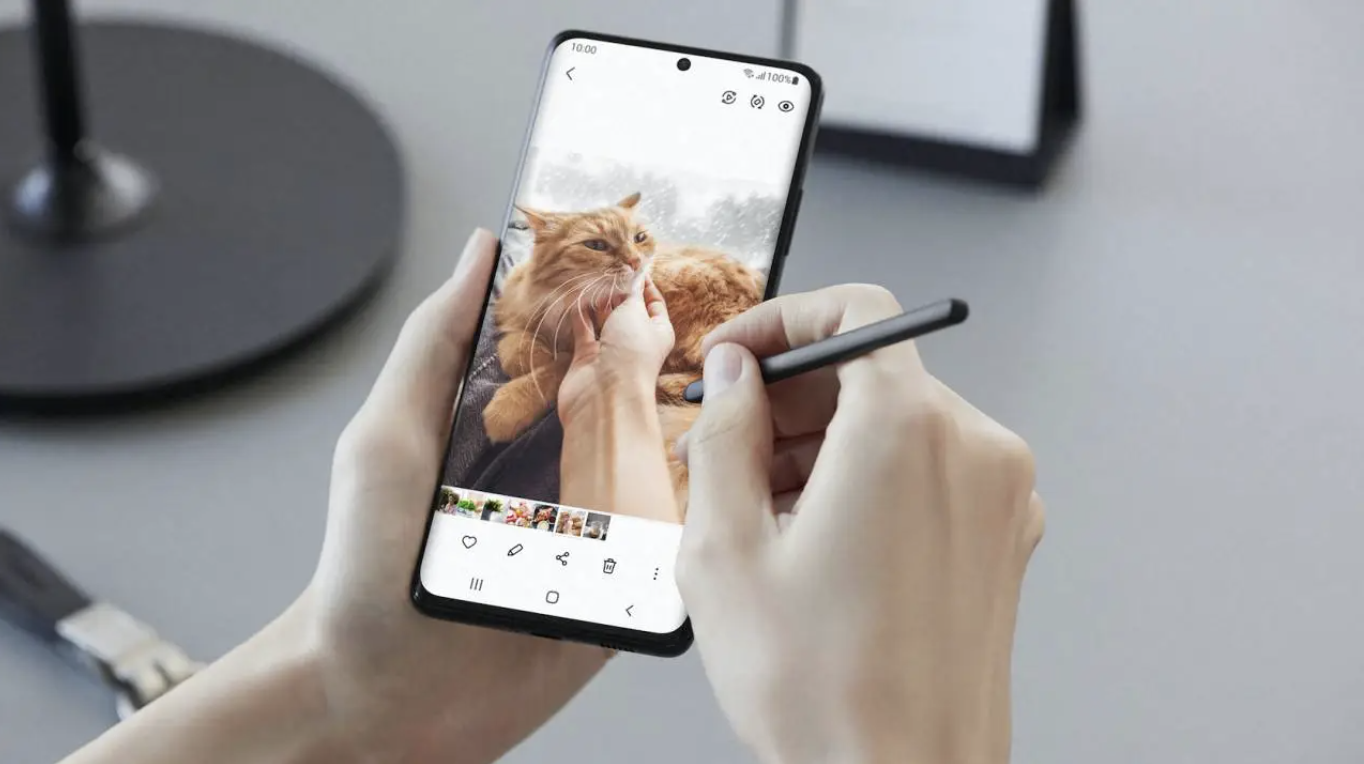 What do you think about the Galaxy S claim that will replace the Note series? Do not forget to share your ideas with us in the comments section!

Apple stopped the production of three models after the iPhone 13!