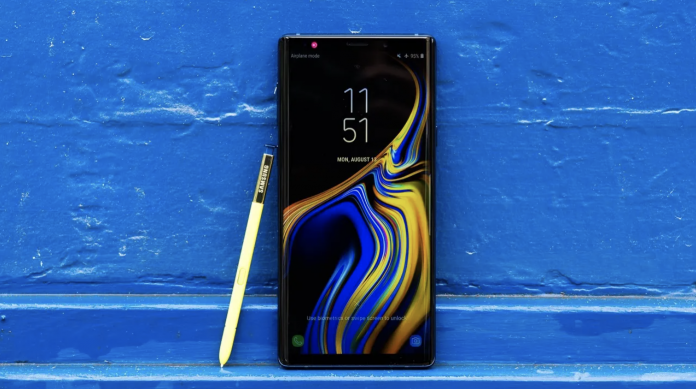 Galaxy Note 9, one of Samsung’s popular models, has now been removed from the monthly update program. Here are the details…

Samsung, which has been on the agenda recently, has been criticized for its attitude towards the Note series. It turned out that the company has not registered the Note brand recently and has no plans to add new members to this series.

This disappointing development for users once again showed that the company is more interested in foldable phones. Now, after all this, there was another development. The South Korean manufacturer, this time, has removed the Galaxy Note 9 from its monthly update program.

Samsung’s once popular flagship Galaxy Note 9 is now out of date and gradually losing support for updates. The company, which has added new models to its foldable smartphones in the past weeks, has subsequently rolled up its sleeves in the old models. 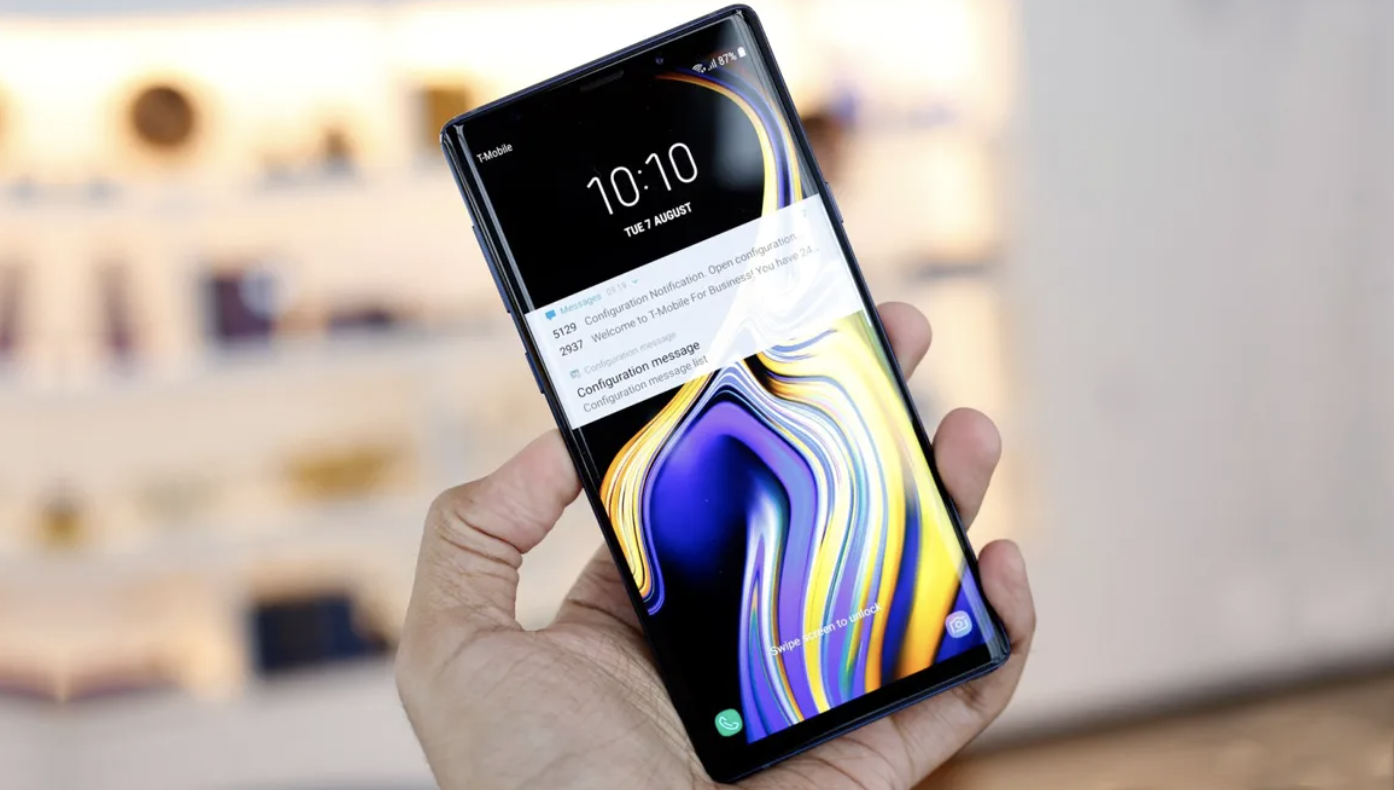 Galaxy Note 9, one of the company’s Note series models, has been removed from the monthly update program as of today. This change made by the company; It is also reflected on the “Work Scope” page of the devices that will receive monthly, quarterly and bi-annual updates.

Galaxy Note 9 has now been removed from the monthly update program and added to the list of devices that will receive quarterly updates. After this stage, the company will remove the Note 9 from three months and switch it to a yearly update program.

Samsung hasn’t just released the Note 9 in its work coverage program. It also re-updated this page with several devices. The recently released Galaxy Z Fold 3 and Flip 3 have also been added to the monthly support list for the Galaxy A52s 5G. The budget-friendly Galaxy A03s and Galaxy F42 5G duo were added to the quarterly update program. In addition, the A10s has been reduced to a bi-annual update schedule.