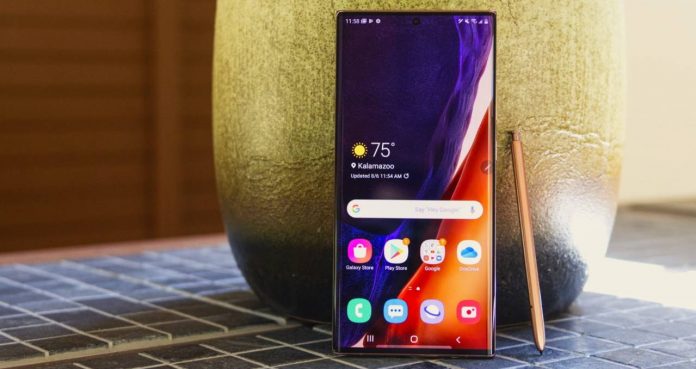 The Qualcomm Snapdragon model of the Note 20 Ultra, one of Samsung’s flagship phones, entered the performance test for its front camera. The Galaxy Note 20 Ultra front camera with Snapdragon fell behind the version with the Exynos processor in the DxOMark test.

South Korean technology firm Samsung’s Note 20 Ultra with Qualcomm Snapdragon processor entered the DxOMark test. However, the score of the device did not meet the expectations when compared to the model with Exynos.

The Snapdragon Samsung Galaxy Note 20 Ultra was able to score 97 points in the DxOMark test with its front camera. The Exynos processor version of the phone managed to get 100 points in the same test. The device with Exynos became one of the 5 phones with the best front camera according to DxOMark with the score it received. You can use this link to reach the list. South Korean technology giant Samsung is releasing its flagship phones in two different variations, Snapdragon and Exynos processors. However, the choice between these versions is not left to consumers. While the brand offers phones with Snapdragon processors to certain regions, it also comes out with Exynos in some markets.