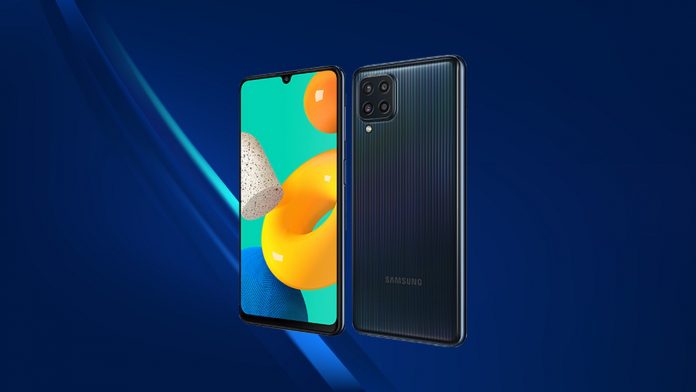 Galaxy M32: leaks have been around for a very long time. Thanks to these leaks, some of which originated from Samsung, it was even possible to learn the details about the price. Before the official announcement on June 21, an unboxing video for the Galaxy M32 also appeared.

The unboxing video shows the Galaxy M32 comes with a 15W charging adapter and a USB-A to USB-C cable. It is worth noting that the SIM eject pin is also in the box. Let’s say this kit is the same as the A32.

In the video, it is possible to see the Galaxy M32 in action. However, it is worth noting that users will not encounter a different One UI experience than before.

Galaxy M32 also appeared in the Google Play Console records. At the heart of the smartphone is the MediaTek MT6769T aka Helio G80 processor. In previous leaks, it was claimed that the phone will come with the Helio G85 processor. Although this processor is accompanied by 6 GB of RAM, the phone is also expected to have a 4 GB version.

According to the leaks before the unboxing video, the Galaxy M32 will come with a 6.4-inch Super AMOLED display. There will be a 20 megapixel front camera on the 90 Hz Full HD + resolution screen. At the back, 48-megapixel main camera, 8-megapixel ultra-wide-angle camera and 5-megapixel macro camera are waiting for users. 64 and 128 GB storage options, 5000 mAh battery are among the features of the phone.

Tinder explodes its turnover thanks to singles in 2020!