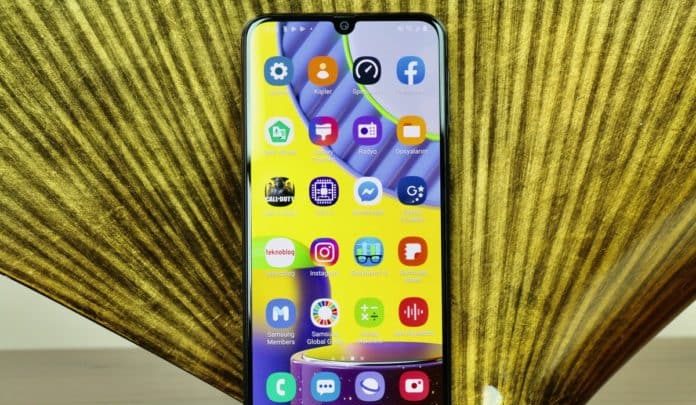 Beta testing of the Android 11 and One UI 3 update for the Samsung Galaxy M31 started last month. Action has also been taken to distribute stable versions of One UI 3 and Android 11 to Galaxy M31s. Thus, the M31 became the first mid-range phone that Samsung took to the stable One UI 3 version.

India was the first stop for Android 11 and One UI 3 deployment for Samsung Galaxy M31 owners. The final version distributed to those who participated in the beta test in the first place is expected to reach other users and countries in a short time.

Twitter creature was discovered! Here is the first live type of...