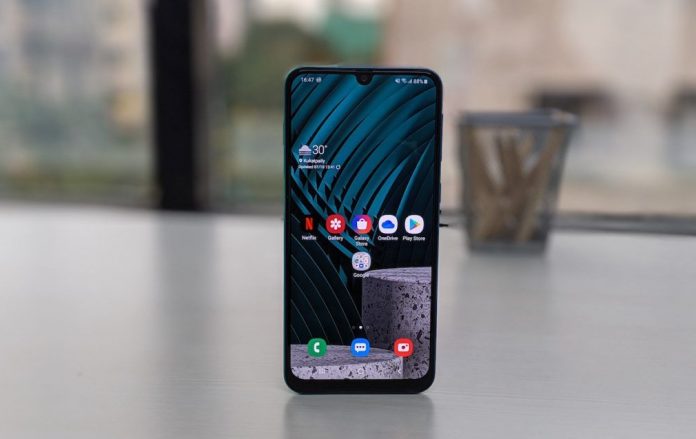 Samsung continues to keep its entry segment and mid-segment devices up to date. The South Korean company has now released the One UI 3 and Android 11 update for the Galaxy M30s.

Some manufacturers haven’t even been able to bring Android 11 to their flagship devices yet. Samsung has been able to take Android 11 to mid-segment phones released in 2019 and 2020. It can be safely said that this is written in the plus digit of Samsung.

The distribution of the update package, which brings One UI 3 and Android 11 for the Galaxy M30s, is carried out gradually. Therefore, it can be said that it will take some time for the update to reach all users.

Introducing itself as an Apple Technical Services Fraudster, Stole $ 16K

A collection that the Witcher fans are priceless, is free at...