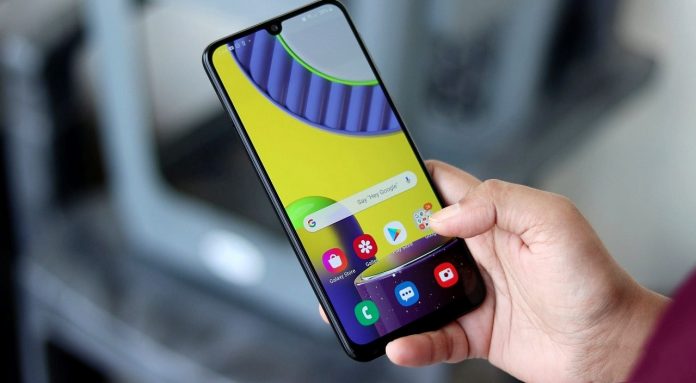 Galaxy M22 model, which Samsung will launch in the coming days, has now been seen on the Bluetooth SIG site after Geekbench. Samsung, one of the manufacturers with the most models in the smartphone market, will soon add a new member to its middle segment family. The manufacturer, which is currently working on several phones, will apparently bring the Galaxy M22 to users in the coming days.

The Galaxy M22, which has appeared on many certification sites before and also took part in Geekbench performance tests with its basic features, has now been approved by the Bluetooth SIG site. All this shows that the launch is not far away and the device is now ready for release.

As the name suggests, the Bluetooth SIG certificate does not give much information about the device. It only reveals that the Galaxy M22 will have model number SM-M225F_DS and will come with Bluetooth 5.0 support.

However, from the leaks in the past, it is possible to briefly look at what features the Galaxy M22 will come with. According to previously revealed information, Samsung’s new mid-range phone; It will be equipped with a 6.4 inch Super AMOLED display with HD+ resolution.

On the processor side, this Galaxy M22, which will be powered by MediaTek’s Helio G80 chipset, will also be supported by 4 GB of RAM.

In terms of camera features, the Galaxy M22 will probably have a 48 Megapixel main camera on the back. In addition to this; It will also be accompanied by 8+2+2 Megapixel auxiliary sensors. On the front of the device, a 13 Megapixel selfie camera is expected. 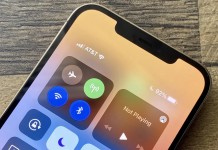 How to turn on battery percentage on iPhones? 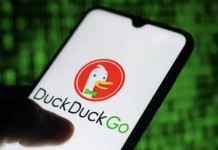 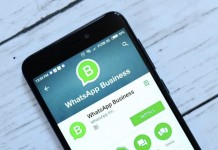 Google Published Pigweed as a Development Tool We Think It Will...