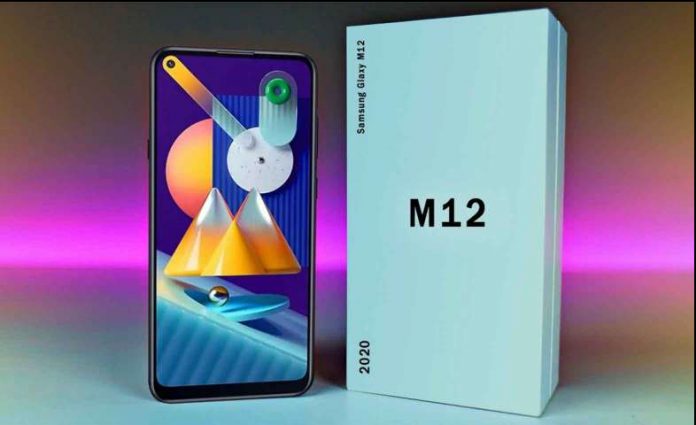 Samsung reached the sales figures it wanted with the mid-segment Galaxy M12, which it recently put up for sale. M12, which was showcased in the Indian market, achieved a successful sales chart in 48 hours and became the best selling product on Amazon.

Launched on the Amazon India site on March 18, Galaxy M12 performed surprisingly there, becoming number 1 on the “bestseller” list. The success of the company in popular products in the middle segment was crowned with the fact that the M12 became a trend in such a short time. Sales figures were recorded as the beginning of the interest in the “M” series.

The Galaxy M12 comes with a 6.5-inch TFT Infinity-V display with a waterdrop notch. The phone, powered by the Exynos 850 chipset, also has 6GB of RAM and 128GB of storage. With the microSD card slot, it is possible to increase this area up to 1 terebyte.

In terms of optics, in the budget-friendly Galaxy M12; There is a 48 megapixel main camera. In addition to this; 5 + 2 + 2 megapixels are also accompanied by auxiliary sensors.

In the battery, Samsung again reveals its difference. Equipped with a huge 6,000 mAh battery, Galaxy M12 allows you to easily take two days of normal use.

The M12 comes out of the box with the Android 11-based One UI 3.1 interface. The phone, which comes with a fingerprint scanner on the side, also has a 3.5mm headphone jack.

The prices of the device are as follows:

Honor Play 20 Pro introduced! Here are the features and price