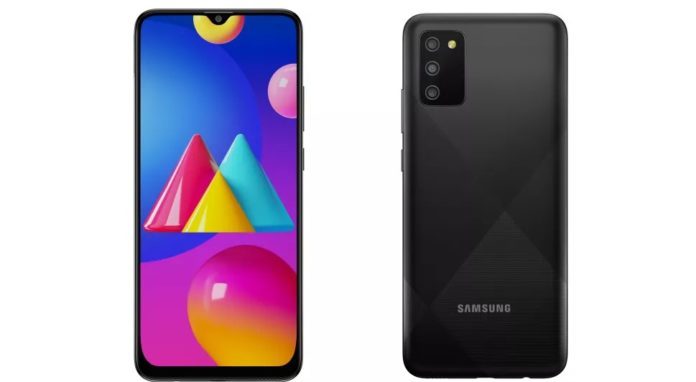 Samsung Galaxy M02s officially appeared in India as expected. The smartphone is a follower of the Galaxy M01s, which was introduced in July of last year.

Although the selling price of Galaxy M02s in India is the same as the M01s, it is worth noting that some noticeable improvements have been made. Users are offered more RAM, bigger screen, bigger battery capacity and better processor.

The 6.5-inch screen has HD + resolution. At the heart of the smartphone is the Qualcomm Snapdragon 450 processor. Adreno 506 takes on the graphics load in this processor produced with a 14 nm process.

There is a triple camera system on the back of the smartphone. The 13-megapixel main camera is complemented by a 2-megapixel depth sensor and a 2-megapixel macro camera. The notch in the shape of the letter V on the screen of the phone hosts a 5 megapixel camera.

The 5000 mAh battery gives the Galaxy M02s the energy it needs. This battery has 15W fast charging support. The smartphone comes out of the box with the Android 10 operating system and One UI user interface. Dual SIM support and 3.5 mm. The phone, which has a headphone jack, weighs 196 grams.

Three color options are available for the Samsung Galaxy M02s: black, red and blue. The 3 GB version of the phone will be sold in India for 8999 rupees. For the 4 GB version, 9999 rupees) will be required.

See Also
Galaxy M02s features and price have been announced!