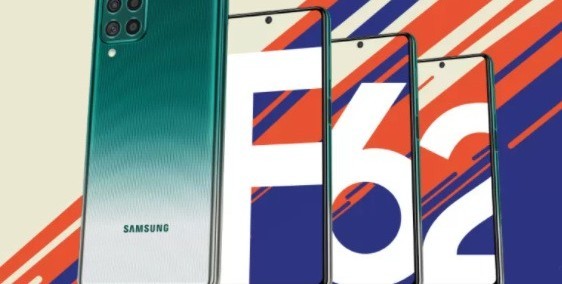 A promotional page for an Indian retailer indicates that the Galaxy F62, which will be launched exclusively in the country, will hit the market with a main sensor of 64 MP in the set of rear cameras.

According to the banner posted on the Flipkart website, Samsung’s next phone, which will be made official next Monday (15), will be equipped with a 64 MP lens on its rear camera.

This is one more of the information that has already started to circulate on the cell phone. In recent weeks, Samsung itself has released some images that show a little of the characteristics of the mobile device. In addition to the newly released camera specification, the smartphone will feature a 6.7-inch Super AMOLED Infinity-O panel. The display will be cut out with a hole, which will house the front lens of the camera.

As there is no fingerprint sensor embedded below the screen, the biometric reading of the Galaxy F62 will be done on the right side of the device. It will be equipped with a South Korean processor, the Exynos 9825, and the video card will be a Mali G76. As has been seen in previous leaks, the battery will be no less than 7,000 mAh – slightly larger than the 6,000 mAh found in its serial “brother”, the Galaxy F41.

So far there is not much information about the possible memory characteristics of the device, but one of its variants is supposed to arrive with a combination of 6 GB of internal memory and 128 GB of internal storage. It will arrive in two color options – blue and green – and will arrive in stores with Android 11 from the factory.

As said, the smartphone will be presented next Monday (15) in India and, from then on, it will be possible to know a little more about the device.