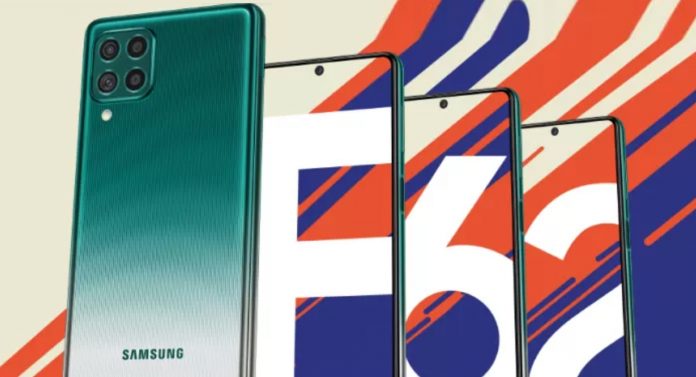 Last year, Samsung took a surprising step to launch the Galaxy F41, the first phone in the F series, in India. After this phone, which was sold exclusively through Flipkart, the Samsung Galaxy F62 was developed.

While the design of the device, which is expected to be introduced on February 15, has leaked, some technical features have also surfaced. The camera module of the phone, which has a perforated screen and a gradient design on the back, is square.

How will the Samsung Galaxy F62 features be?

It is claimed that the phone with the fingerprint reader on the side will be powered by the Qualcomm Snapdragon 765G processor. We call it a claim, because it was seen that it was powered by Exynos 9825 in the Geekbench performance test that appeared earlier.

This processor was used to power the Galaxy Note 10 series in 2019. In addition, the phone, which is expected to have a 6.7-inch AMOLED display, will come up with a 7000 mAh battery. While it is aimed to offer a long battery life in this way, it is expected to have 8 GB of RAM and 128 GB of storage.

The 64 Megapixel sensor is expected to lead the quad camera setup, while the front camera will be 32 Megapixels. The phone, which comes out of the box with the Android 11 operating system and One UI 3.1 interface, is expected to cost around $ 345.