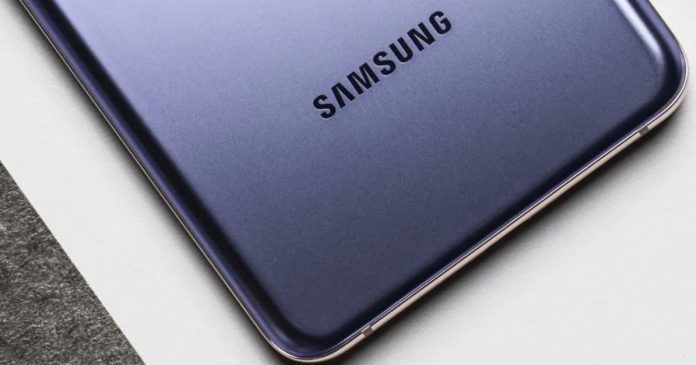 Galaxy F52 5G introduced: The Samsung Galaxy F62 was introduced in February. The South Korean company has added one more device to its portfolio in the Galaxy F series. Galaxy F52 5G became official as the newest addition to the series.

Galaxy F52 5G has a 6.6-inch TFT display with Full HD + resolution. On this screen with a refresh rate of 120 Hz, there is a 16 megapixel screen in the upper right corner. In the rear quad camera system, the 64-megapixel main camera is accompanied by an 8-megapixel ultra-wide-angle camera, a 2-megapixel macro camera and a 2-megapixel depth sensor.

At the heart of the Galaxy F52 5G is the Qualcomm Snapdragon 750G processor. This processor is accompanied by 8 GB of RAM and 128 GB of storage. With microSD card support, 1 TB can be added to the storage area.

On the software side, Android 11 is complemented by the One UI 3.1 user interface. It is also stated that there will be many pre-installed applications out of the box of the phone. Galaxy F52 5G, located on the edge of the fingerprint scanner, supplies the energy it needs with a 4500 mAh battery. This battery, which is charged via the USB-C port, has 25W charging support.

Samsung Galaxy F52 5G meets users with black and white color options. In the first place, the phone, which was offered for sale in China, says 1999 yuan on the price tag.