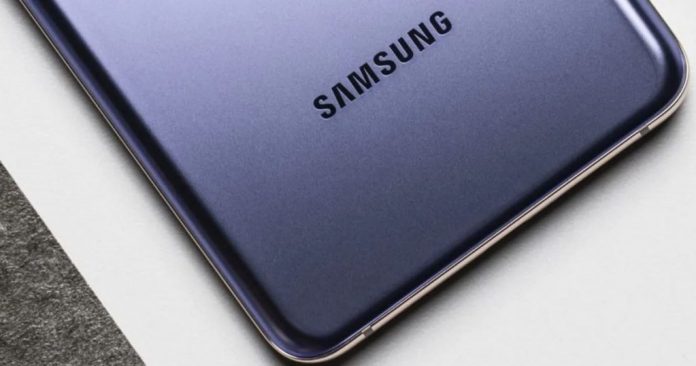 Galaxy F52 5G, the confrontation of Samsung, is preparing to launch the Galaxy F42 5G model this time.

Samsung, one of the companies that produce the most models in the smartphone market, will soon appear with a new member of the ‘F‘ series. A few days ago, the company launched the Galaxy F52 5G, and now reports have emerged that it is working on the Galaxy F42 5G.

The phones developed by the South Korean manufacturer under the ‘F’ series are generally based on the ‘M’ series models. Because the Galaxy F52 5G came almost exactly the same as the Galaxy M52 5G, except for a few features. Now, a similar event is expected to be seen in the Galaxy F42 5G. This phone may come as a rebranded version of the M42 5G considering Samsung’s strategies.

The Galaxy F42 5G smartphone, which Samsung is preparing to launch, has received the Wi-Fi Alliance certification, showing that it is close to launch. Because if there is no obstacle, the device will be released in the coming weeks.

The certification site unfortunately does not reveal much about the Galaxy F42 5G. Only the device; It shows that it will come with Wi-Fi 802.11 b / g / n / ac support and will have the model number SM – E426B / DS. However, it is possible to guess based on the M42 5G that is already in the market. Because, like the others, the F52 5G is expected to come as a rebranded version of the M42 5G.

On the camera side, there will be a quad camera setup behind the F42 5G. While the main camera comes with a resolution of 48 Megapixels, there are still uncertainties about the resolution of other auxiliary sensors. In addition, there will be a 20 Megapixel selfie camera on the front of the device. Other than that, there is no prominent information.