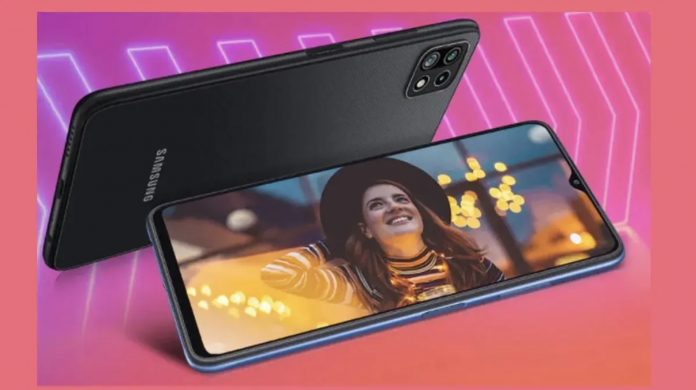 After a long time, Samsung announced the new member of the “F” series. Galaxy F42 5G has been officially introduced. Here are the features and price.

Samsung continues to increase its mid-segment product range with new models. While the Korean manufacturer is already playing its trump card with its A and M series phones, it also does not forget to add new models to the new “F” series. The Galaxy F42 5G, which has been on the agenda many times in the last few months, was announced today as promised.

Samsung, which previously appeared with the Galaxy F52 5G model, has now revealed the new member of this family, the Galaxy F42 5G. Galaxy F42 5G, which has mid-segment features, takes its power from MediaTek’s Dimensity 700 chipset. It is accompanied by 6/8 GB RAM and 128 GB internal storage option. It is also possible to increase the storage capacity up to 1 TB thanks to the microSD card support. 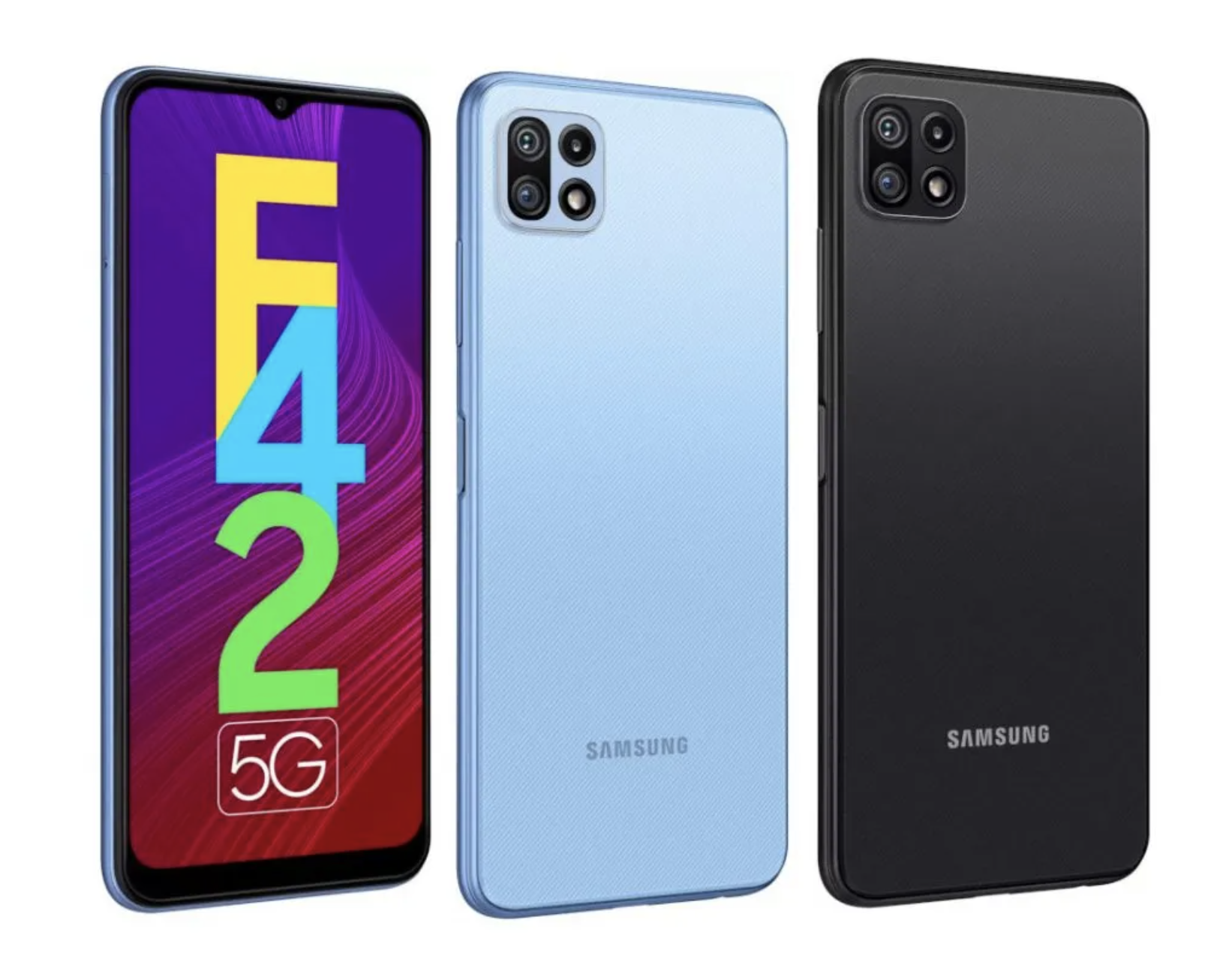 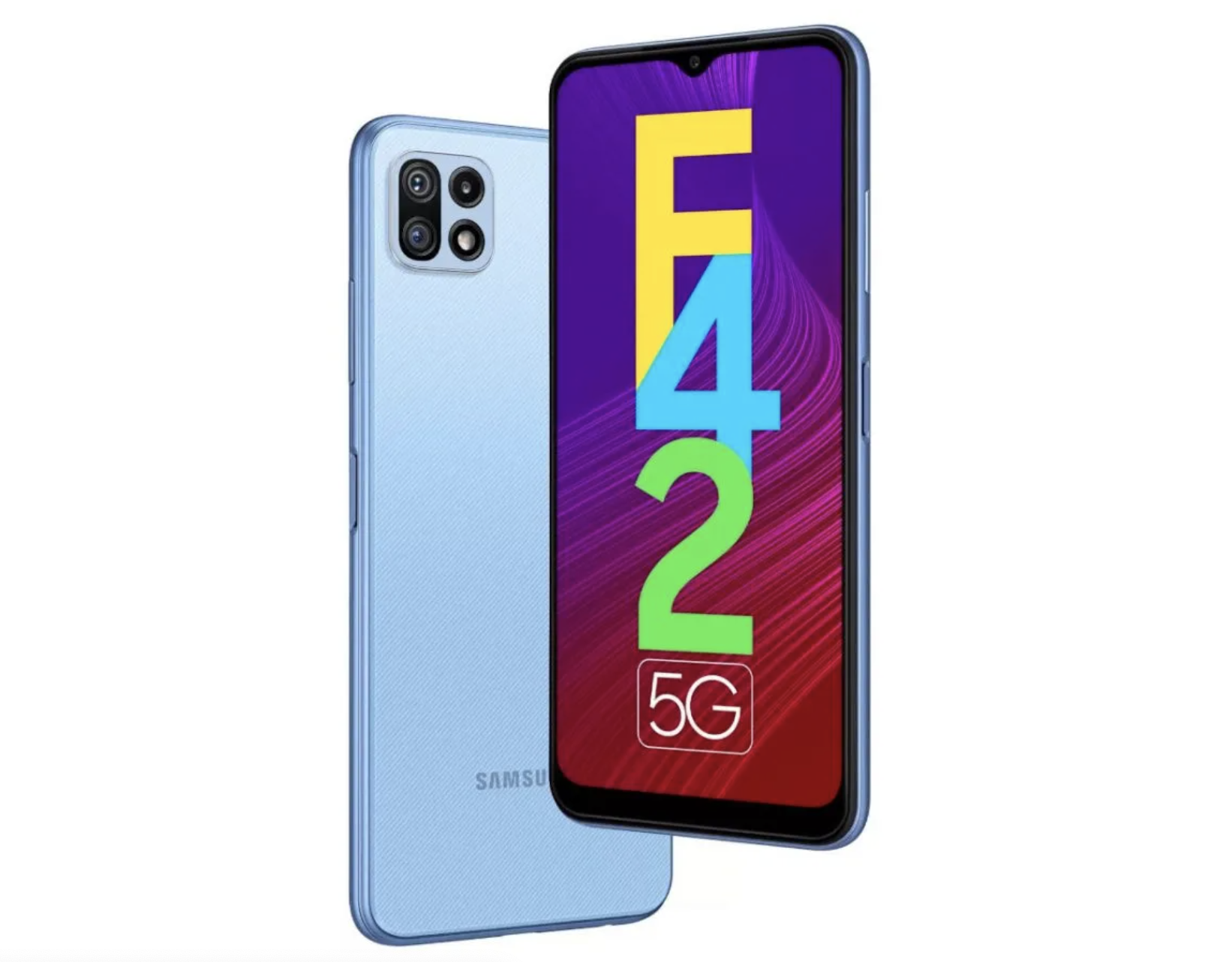 Coming to other features, the F42 5G is equipped with a FHD+ LCD screen that supports 90Hz refresh rate on the front. The 6.6-inch screen uses Samsung’s Infinity-V notch design.

On the camera side, behind the Galaxy F42 5G; 64 Megapixel main, 5 Megapixel ultra wide angle and 2 Megapixel macro lens are included. On the front of the device, there is an 8 Megapixel selfie camera. In terms of battery life, Samsung still prefers a large battery in its mid-range model. Equipped with a 5,000mAh battery, the device also supports 15W fast charging.

As software, the F42 5G comes out of the box directly with the Android 11-based One UI 3.1 interface. Other features of the phone are mentioned to be equipped with a side-mounted fingerprint scanner and a plastic back cover.

How many songs were found in Shazam with iOS’ Control Center?