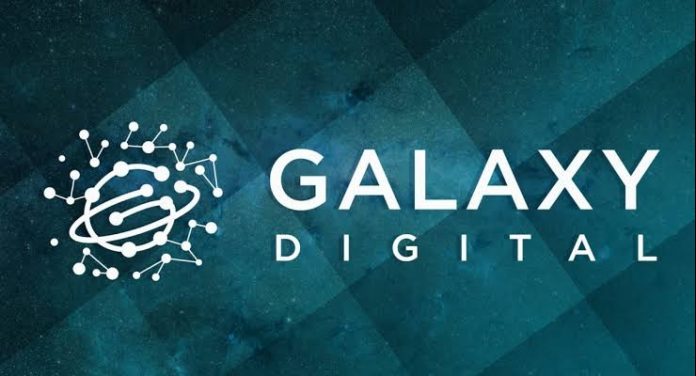 Galaxy Digital, whose CEO is billionaire Mike Novogratz, states in its report that it is predictable how much energy it consumes thanks to the transparent nature of Bitcoin. To compare Bitcoin in this regard, it applies to the gold and banking industry.

What about their energy consumption?

When calculated with these four basic factors, an estimated 238.92 TWh of energy consumption per year is obtained for the banking sector.

The company, which also calculates for the gold industry, applies to the greenhouse gas emission data of the World Gold Council (WGC). In the light of these data, the average annual value reached by the company for gold energy consumption is 240.61 TWh.

A whale owning a large amount of SHIB has received these...