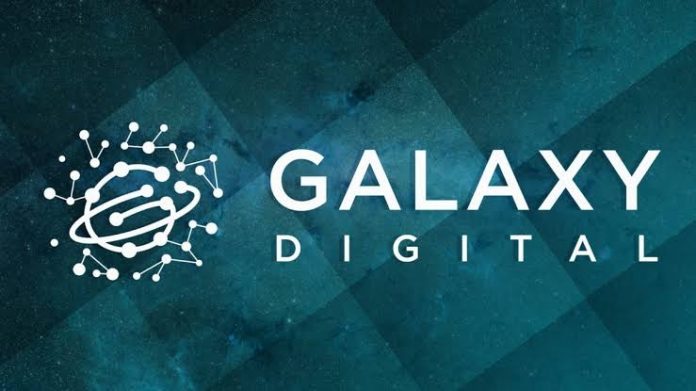 Galaxy Digital took action to establish a Bitcoin ETF in the USA after Canada. The exchange traded fund that the company plans to establish will be traded on NYSE Arca if approval is obtained from the SEC.

If Galaxy Digital can establish an exchange traded fund, it will be based on Bloomberg’s price index. The company has not stated from whom it plans to procure its custody services.

Investors will be able to invest in Bitcoin without making direct purchases through this fund. In the document submitted to the SEC, it was stated that this would give investors the opportunity to develop “more effective and efficient strategies”.

Galaxy is among the consultants of CI Galaxy Bitcoin ETF, which is currently in service in Canada. The fund, which opened last month, has $ 190 million in assets in its management. Galaxy, traded on the Toronto stock exchange, plans to enter the US stock market.

A total of 9 names such as NYDIG, Valkyrie, Skybridge Capital, Kryptoin and Galaxy Digital are actively working to establish an ETF. The SEC has not responded favorably to any ETF applications filed thus far.

AMD MI200 series accelerators to compete with Nvidia A100 have been...