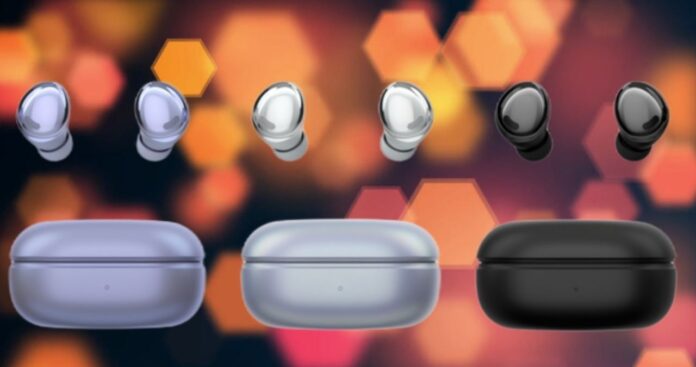 The Samsung Galaxy Buds Pro model has recently become official. The features of the headset that will pay attention to the ‘pro’ jewelry draw attention. Designed as TWS, the headset is expected to introduce Samsung’s new S21 series as well as the new Buds Pro in January. Important features of Ishan Agarwal Samsung signed new headset, whose name we know with its leaks before, were shared on Twitter.

When we look at the newly emerging features of the headphones, we see “active noise canceling adjustable in multiple levels”. As technology followers know, many headphones still do not have active noise canceling. Although it has, it cannot be ‘adjusted’. Samsung’s new Buds Pro headset will offer this feature that can be adjusted in multiple levels, as well as a sound detection feature that can automatically turn on ambient sound.

3D spatial sound will be presented to the user, thanks to the sensor of the headset that can detect head movements. In addition, it is among other information that the headset will offer a perfect headphone connection for both iOS and Android devices.

It is not known whether the headset will access the settings of the headset, which is said to have these mentioned features in the leak, via the headset controls or from the application on the phone. Estimates are that Samsung’s mobile application for headphones will be the tool to access these adjustable sound features.