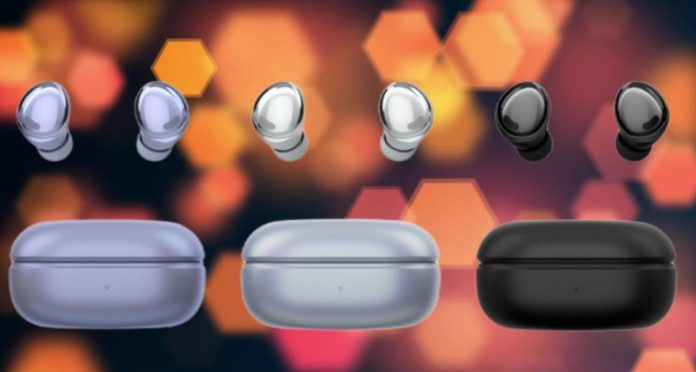 Samsung Galaxy Buds Pro has not yet been introduced, but it comes out of the box on a YouTube channel before the headset is introduced. Looking at the previous leaked images and features, it seems to be largely overlapping. The headset comes in the same way as the Galaxy Buds Live charging case, which surprises with its design.

Samsung Galaxy Buds Pro before it was introduced

YouTuber Jeff Schick, also known as Digital Slang, draws attention with a video of the Galaxy Buds Pro that was released out of the box. He gives us his first impressions of the headset for 17 minutes with the box opening video. We’re seeing the headphones live for the first time in the video, and we can see that they match up with the rumors from the past few months. The headset looks generally leaked.

While these headphones, which support wireless charging, offer 5 hours of use without the charging box, this time goes up to 18 hours when the charging box is involved. Protected by IPX7 certification, the headset has touch controls on the sides and includes active noise cancellation.

The headset also includes two different cable setups, USB-A and USB-C, and comes with silicone ear tips in different sizes. Another important feature of the headset is its “transparency mode” that can detect surrounding sounds. It is mentioned in the video that the noise canceling feature is good, but it is reported that it is low compared to its equivalents.

Toyota Becomes the Most Preferred Car Brand of 2019