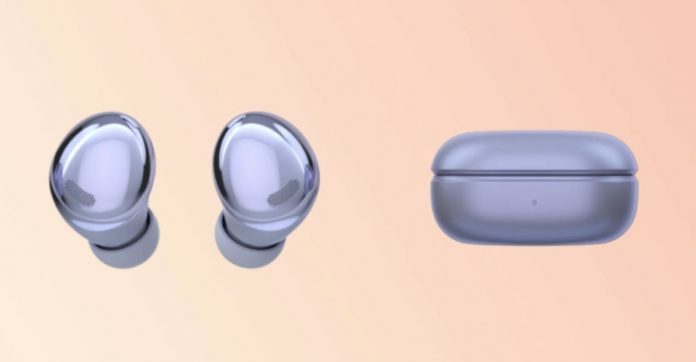 Some feature leaks have been made for the Samsung Galaxy Buds Pro, and the latest has come out with its price. In addition to offering more advantageous features than previous models, the headset will come with a more useful design. Although there is no clear information about the release date of the headset, it is expected to be introduced on January 14 because the headset was added to Samsung’s support page.

We left behind a technological year. While we have made a warm start to 2021, the technology agenda is still very hot. While the highly anticipated Galaxy S21 family’s place on the agenda is preserved by Samsung, a headset can be introduced in addition to the smartphone series. The headset, named Samsung Galaxy Buds Pro, has remarkable features.

Samsung has updated the support page for this headset in many countries. The name of the headset has been added on Samsung’s website. In other words, this development strengthens the argument that the headset will be introduced at the event on January 14th.

The battery life of wireless headphones is another important issue. As far as it turns out, the new headset can be used for 8 hours. This time will be up to 28 hours, with the charging box included.

Another striking feature of the headset is that it offers water resistance in IPX7 standard. Galaxy Buds Pro; It can stay in water at a depth of 1 meter for up to 30 minutes, which is a really significant time at the point of liquid contact. The headset is expected to have a price tag of $ 199, but we have to wait about 2 more weeks for all details to be finalized.