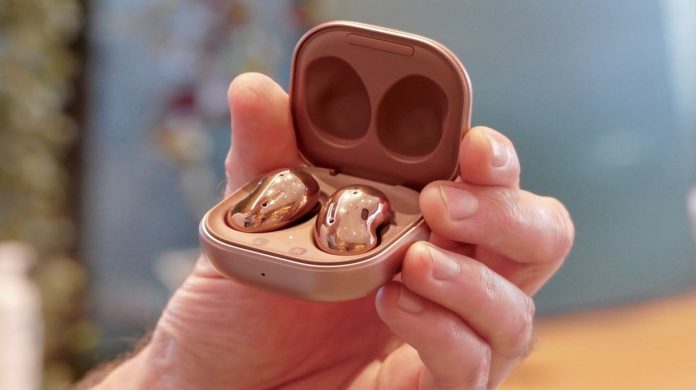 The new update for Galaxy Buds Live, one of the important parts of Samsung’s ecosystem, brings many innovations and add-ons.

Updating, taking into account the wishes of the users; Although it is currently published in South Korea, it will soon be accessible to users all over the world.

The latest Auto-switch and hearing aid functionality is now coming to the old Buds Live. Both functions were first introduced in the new Galaxy Buds Pro. In the official news of the One UI 3.1 release, Samsung had promised to bring these features to Buds Live and Buds + headsets. Now, with the automatic switching function, users can easily switch between different Galaxy devices.

Thanks to this new update, Samsung will be able to seamlessly transfer the current playing song to the newly connected Galaxy device. It currently only supports Samsung Galaxy phones and tablets. You also need to update your phone to the One UI 3.1 version. The One UI 3.1 update is now available in many countries, so when you install this feature, you can use it on your devices. 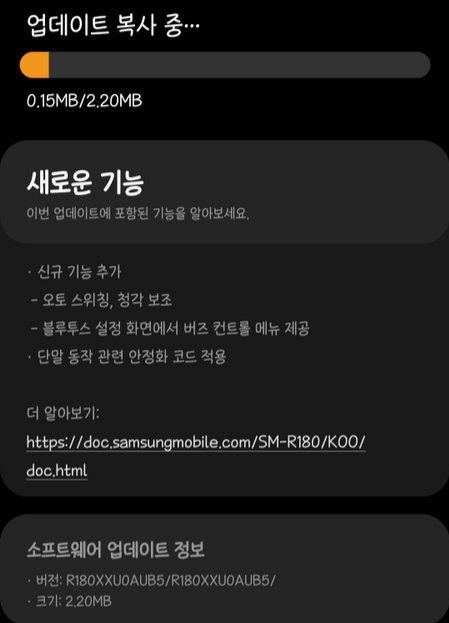 Other features of the hearing aid will assist users with hearing problems. These users can achieve better hearing with their headphones and can be replaced by hearing aids. Also, the company has added the Buds control menu in the Bluetooth settings. Finally, the sound of the headphones; It also fixed minor issues to improve its battery and connectivity.

It is 2.20MB in size and will be released in other regions soon; The firmware version R180XXUOAUB5 is now available to users in South Korea.

Honda and Yamaha to build batteries together