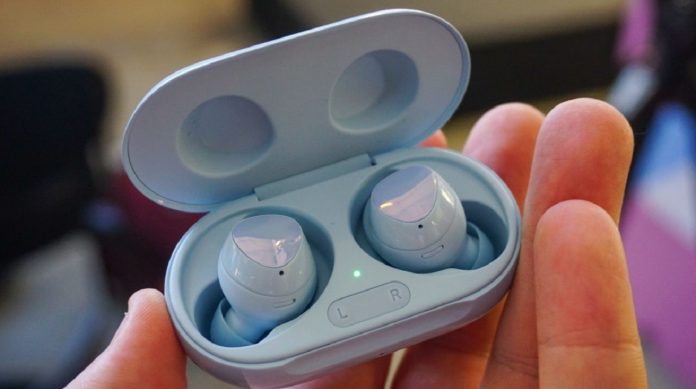 Galaxy Buds 2, which Samsung will launch in the coming months, has come to light with its design and color options. Information continues to come from Samsung’s new generation wireless headset. Galaxy Buds 2 wireless headphones, which are expected to be released in August with Z Flip 3 and Z Fold 3 smartphones, have now appeared with their design and color options after various leaks.

New images shared by 91Mobiles reveal both the design and color options of the Galaxy Buds 2.

Galaxy Buds 2 wireless headphones, which the Korean manufacturer will launch in the coming months; It will come in four color options: white, black, green and purple. On the other hand, the color of the box given next to the headphones will be white. However, it is worth noting that the inside of the box will be the same color as the headphones.

Galaxy Buds 2 was previously approved with its features on various certification sites. For example, according to the FCC site, this headset will have a 60 mAh battery. In addition, the battery capacity of the box will be 500 mAh.

In terms of connectivity, Galaxy Buds 2 will come with Bluetooth 5.0 support. In addition, each of the earphones will have two microphones and the outer surface will have a touch control panel. However, it is not yet known whether there will be the highly anticipated active noise canceling system.

That’s all the highlights about Galaxy Buds 2for now. Coming to the launch date, this headset will probably be officially released in July or August.