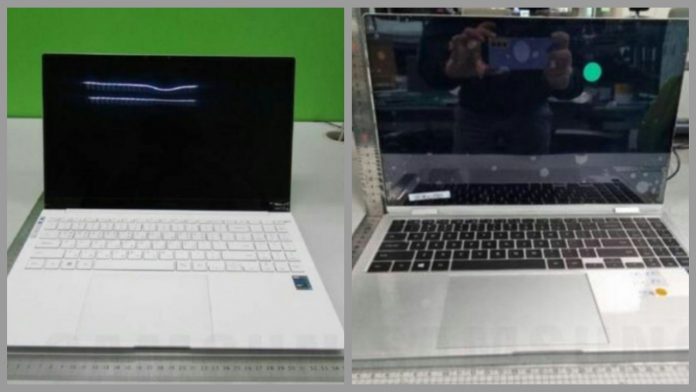 Galaxy Book Pro series, which has been on the agenda with its leaks for a while, now comes to light with its live images. Here are the new monsters of Samsung …

The design of the Galaxy Book Pro series became clear

Samsung’s new laptops have been spotted on the SafetyKorea site with real images. The certificate information unfortunately does not reveal much about the hardware specifications. However, it does offer some insight into the design of both computers. In addition, the leaked images are consistent with the rednders shared in the past weeks.

According to the picture, the Windows operating system will be installed on both computers of the Korean manufacturer. Because the special Windows keys on the keyboard clearly confirm this. As a processor, it is expected that the 11th generation Intel chipset will be included in the Galaxy Book Pro series.

Computers that are claimed to be equipped with 13/15 inch screens will also have blue, silver, dark blue and gold color options. However, it is worth noting that these color options will not be available for both computers.

According to previously leaked data, Galaxy Book Pro 360 will support the S Pen and touchscreen. In addition, both computers will be powered by an 11th generation Intel Core i7 processor. The video card will be Nvidia MX450 GPU.

Galaxy Book Pro series, which is said to come with LTE and Thunderbolt4 connections; It will also support Samsung DeX, SmartThings and Samsung Notes applications.

The date of introduction is quite complicated. Because according to the previously leaked roadmap, Samsung would introduce its new computer tomorrow. However, the company has unfortunately made no official statements on this issue.

SpaceX Will Be The First Private Company To Bring An Astronaut...